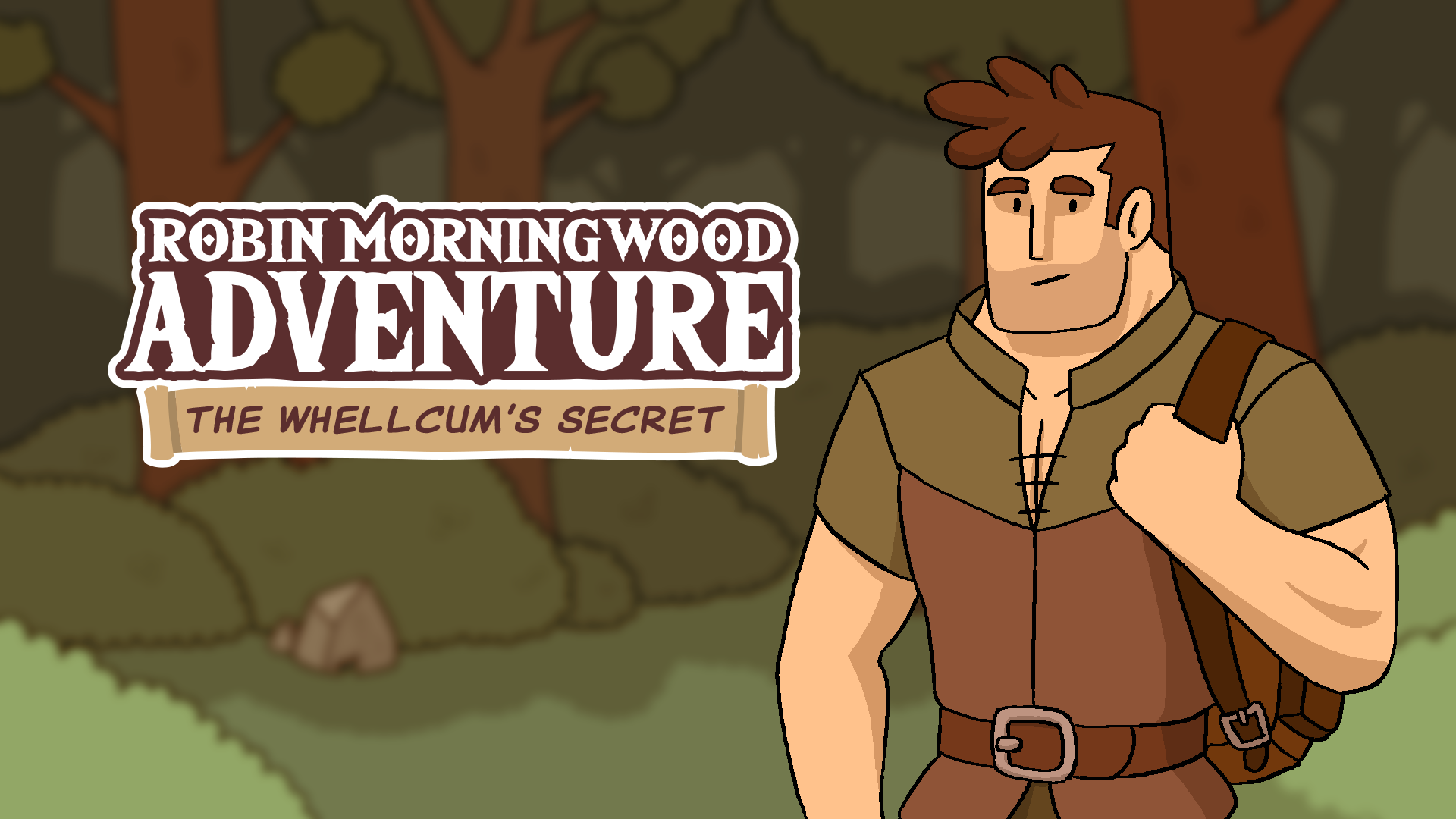 Our overview of the upcoming Kickstarter-backed gay adventure game.

From diverse comic books to gay horror shorts, many great things have come from the crowd funding website Kickstarter. Now we can add this gay adventure game to the list of LGBT content fully funded by Kickstarter campaigns: Robin Morningwood: The Whellcum's Secret.

As a dating simulator crossed with an adventure game, Robin Morningwood promises a gaming experience filled with action, sex, and innuendo (as if "Whellcum" didnt give that away already).

The game evokes memories of YAG World, another NSFW adventure game I used to play as a closeted teenager. It has very similar art styles and has the same vein of humor throbbing throughout both games. 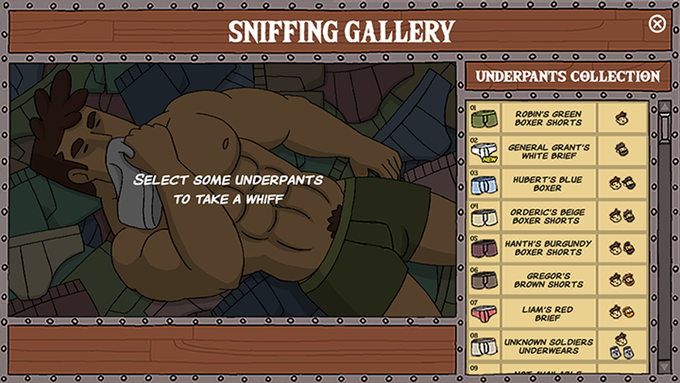 You can experience Robin Morningwood for yourself via the free (very NSFW) demo. You can also follow the progress of the game on its official twitter page @RobMorningwood!