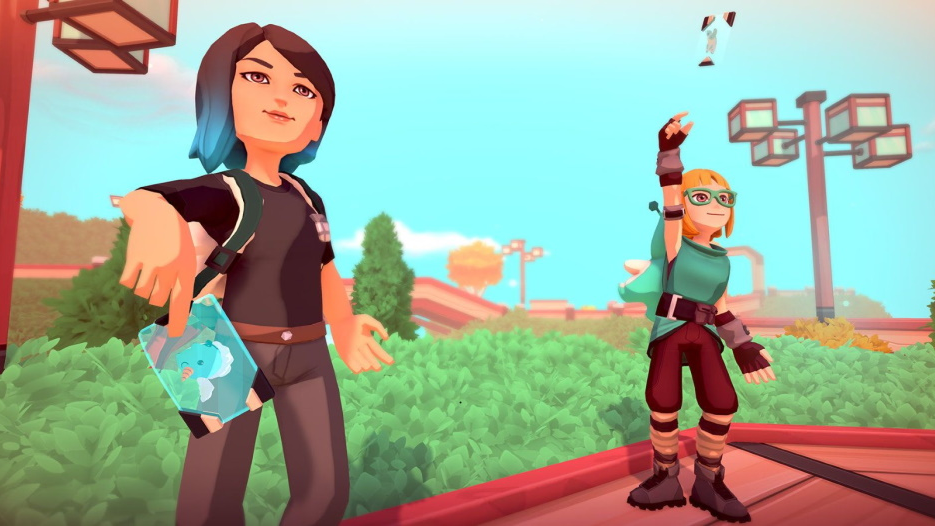 TemTem leading the way with character customisation and pronouns choice

Recently released on Steam, TemTem is an Pokémon-esque MMO that allows you to battle other players around the world with digital creatures called "TemTems".

TemTem is the Pokémon MMO that Nintendo will never make. That sentence alone pretty much sums up what to expect going into the game. Pokémon are replaced with TemTems, the pokédex is replaced by TemPedia, pokéballs are replaced with your TemCard, and your overall goal is to become the best TemTem trainer. You get the drift. 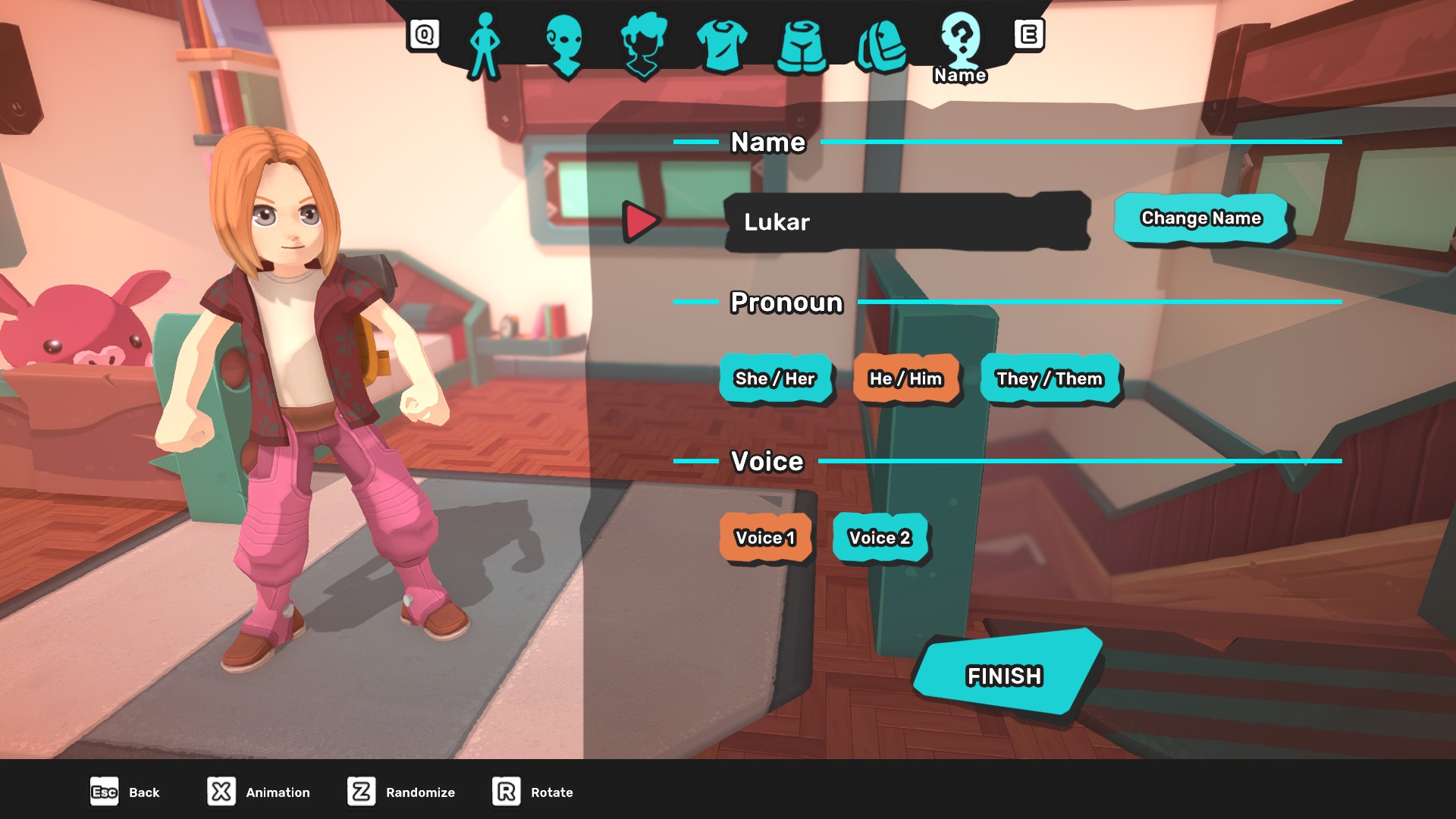 Its a wonderfully charming game. Some people argue, including me, that it's better than "just" a Pokémon clone. One of the game's standout features is in its character customisation. Unlike Pokémon, you are not confronted with two premade characters to choose between, with the only real choice being "Are you a boy or a girl?". Want to be a particularly effeminate boy? Choose the masculine body type, a traditionally female hair style, and some anime eyes and away you go. This, along with the ability to even choose what style of run you have, really allows players to create themselves in game. Of course even this isn't complete customisation, but it's light years ahead of anything The Pokémon Company have put out.

Following on from the physical options, the game also allows you to choose your pronouns, from a shortlist of "she/her", "he/him" and "they/them". This is a fantastic, if small, feature that should be standard in games that all you to design your own character. Its the small things like this that help non-binary and trans gamers feel included in their games. It would have been nice to see a "custom" option where you can enter whatever pronouns you like, though.

Sadly, even these small steps has caused issues with some people. While currently sitting on a "Very Positive" score on Steam, a select few have attempted to review-bomb TemTem for being inclusive of its players and allowing actual customisation outside of the typical gender binary. 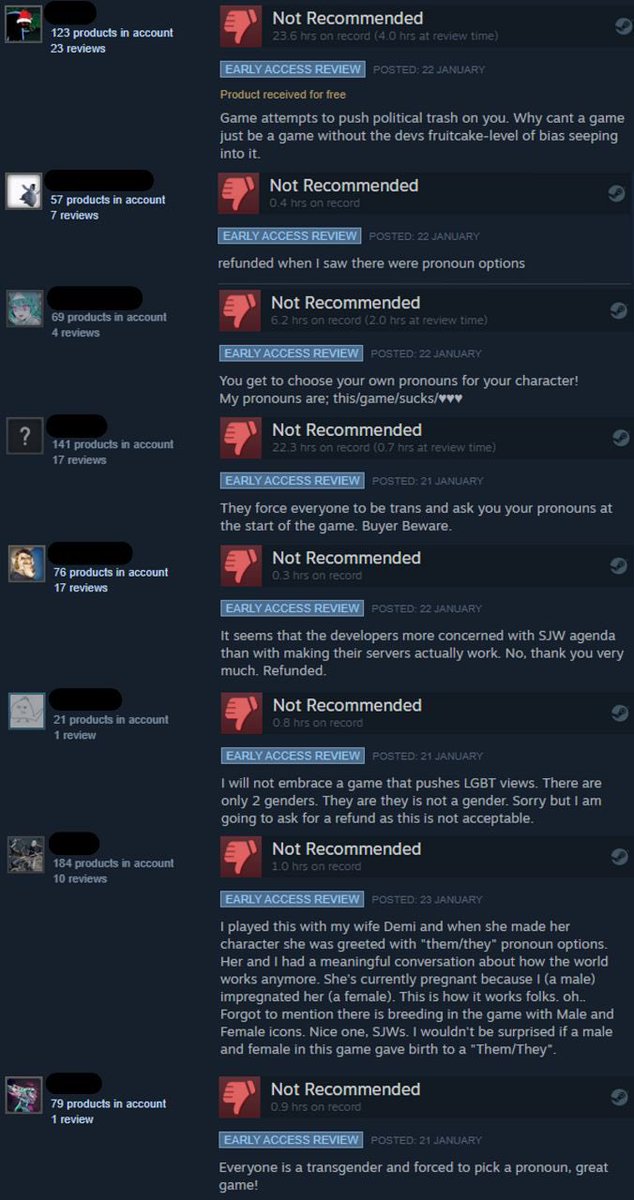 Thankfully, TemTem's inclusivity and overall charm have secured its positive review score - at least for the time being - with roughly a 10 to 1 ratio to its negative reviews. Hopefully this will show other developers that being inclusive doesn't harm your game, or your audience, but in fact makes it stand out as a diamond in the rough for marginalised gamers and the mainstream alike.

So bravo to TemTem - here's hoping Nintendo don't nuke you from orbit.