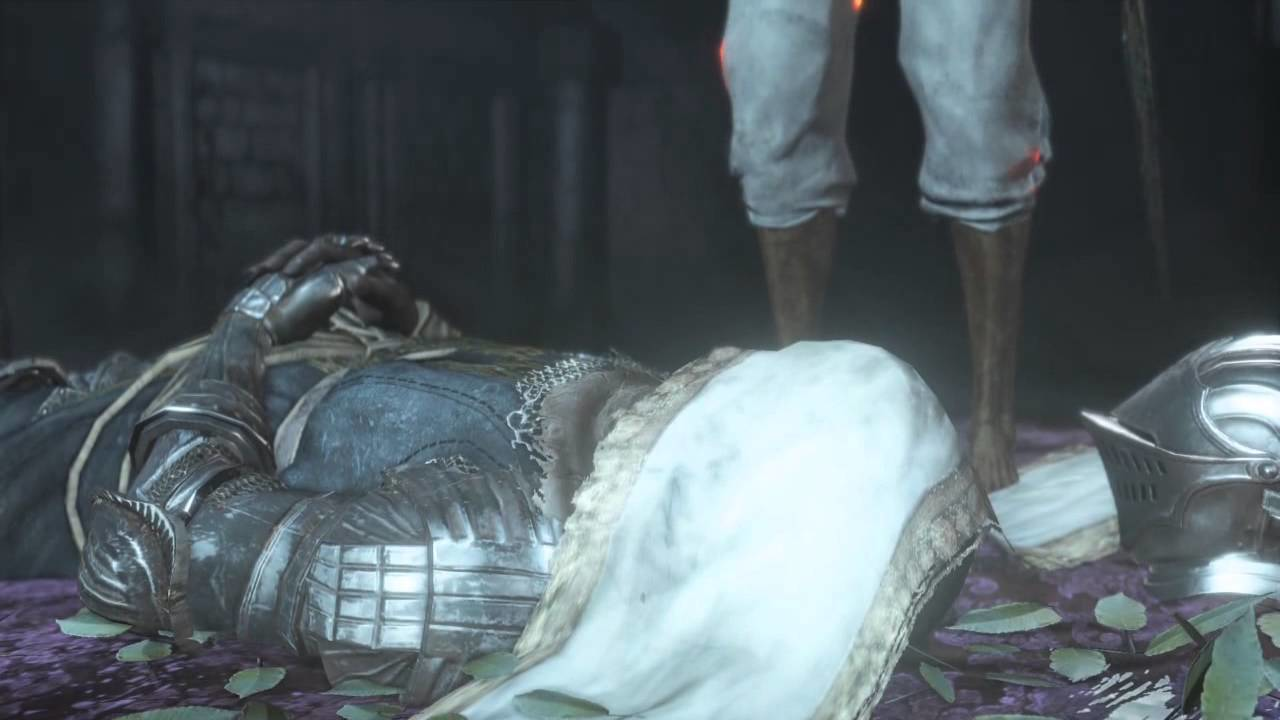 You can now be betrothed to your favourite same-sex sweetheart in Anor Londo!

While romance is not exactly a major part of Dark Souls 3, love can blossom in the strangest of places.

While dealing with death, plagues, and mimics, you can also go on a side adventure with a fellow undead named Anri, which can lead to "getting married" to them. In the vanilla game Anri will always be a different gender to you - if you play male, she will be female, and vice versa. 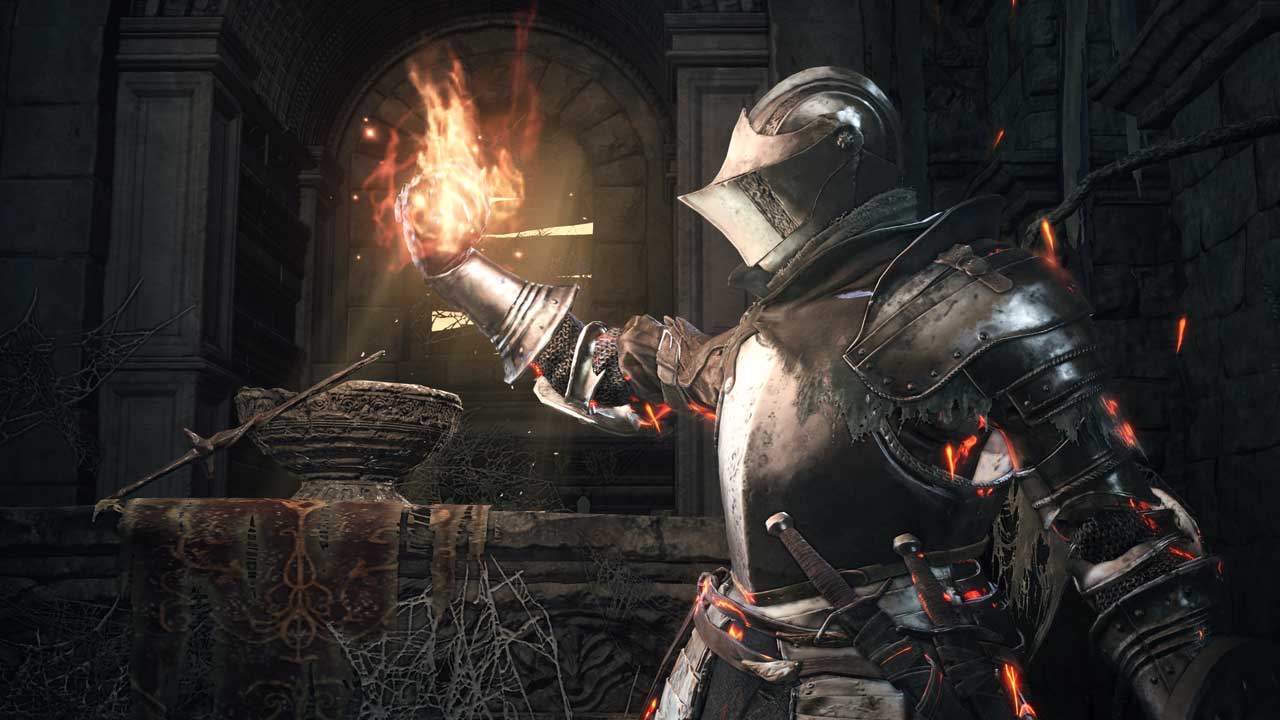 Modder Matt Grunen, @thefifthmatt on Twitter, has released a mod where you can marry the Anri of the same gender! This doesn't have any meaningful impact on gameplay - it's all a bit of fun - but you still can't use the mod online.

In this mod, take a romantic trip to Anor Londo to get summoned into your same-sex sweetheart's world and slay the sludge monster that ruined their life. Or if longterm commitment is more your thing, head down to cozy Darkmoon Tomb and "marry" your beloved instead.

You can watch Matt play around with the mod on his Twitter. If you want to try out the mod for yourself you can download on the Dark Souls Nexus Here!

New DS3 mod: You can now "marry" guy Anri as a guy, or lady Anri as a lady! I wondered if this was possible for a while, but what better time to actually do it than #PrideMonth? Download link: https://t.co/UQLLiDiC80 pic.twitter.com/Ao7n0IAEBz