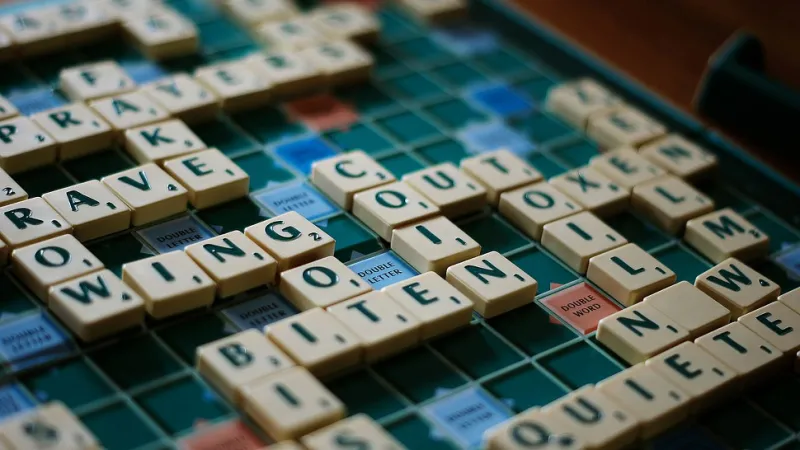 Whether you're a hackerazzo or a zomboid, you'll love these new words.

You might not think of Scrabble players as traditionally being on the cutting-edge of progressive politics. But the powers that be have decided to bring some great new content into the world's greatest word game.

The update sees 2,862 new additions in total, ranging from the delightful omnishambles to the ubiquitous ok - a word which has been resisted since the game's inception in 1938.

For LGBT people, we see a few great additions - as well as transperson and genderqueer, the gender-neutral pronoun ze has also been added. Along with ok and ew this year, they are the only two-letter additions since 2007.

This is likely to make a big splash - two-letter words are incredibly important, and it'll be great to see ze taking on some more mainstream use.

We also see cisgender and agender being added to the list - essential words representing the global shift towards personal liberty. Well done, Collins!

You can also Instagram now for a whopping twelve points. The highest-scoring new word is hackerazzo - one who hacks into computers in the name of "journalism". Don't worry, we're not the sort here at Rainbo. 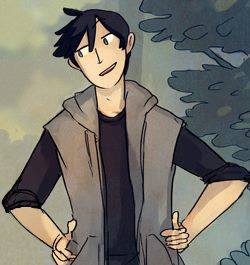