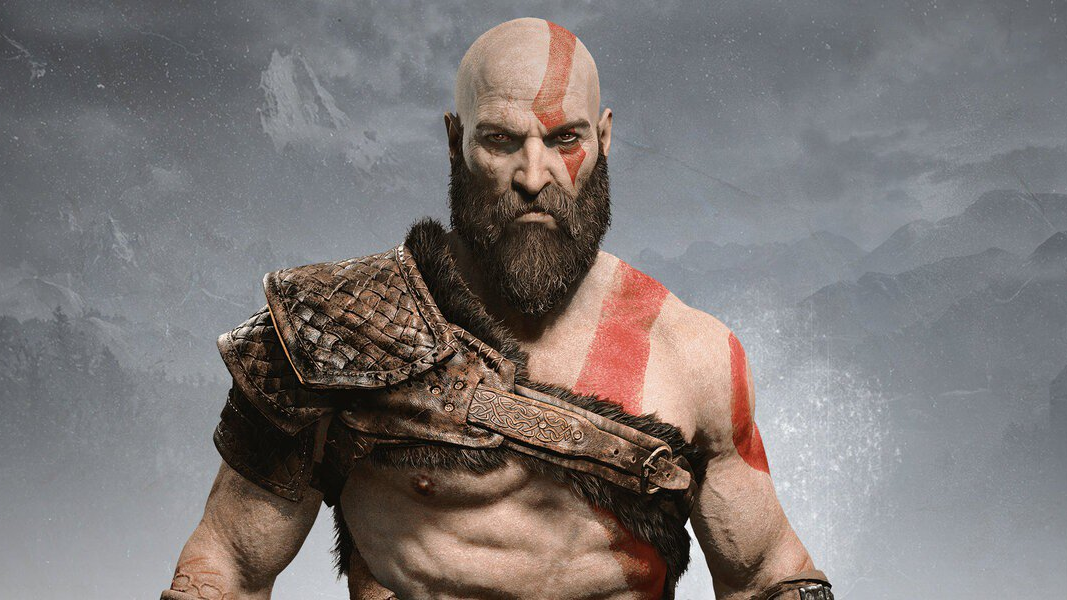 Earlier today, David Jaffe pulled a 'J.K. Rowling' on Kratos. But is this the first recorded JK-just-kidding?

Kratos is one of the most beloved characters in gaming, known for his brutality, violence, and being a good father in the latest entry in the God of War series.

With Pride month upon us, we get to see all the gaming companies come out to show support for the LGBT community. While this is normally a good opportunity to upset some homophobes, one particular tweet sparked a strange turn of events. @BT_BlackThunder posted a photo of the iconic character Kratos decked in rainbows wearing a "We are all Human" shirt for Pride. Following the usual kind of spiteful bile from Angry Man Twitter, the game's director David Jaffe responded:

Oh, and one more thing: not to get all JK Rowling but when I was working on the origins of Kratos for the first games I knew he was a raging bi-sexual until he settled down with his wife. So Kratos is officially bi. Oh and the Oracle from GOW1? Lesbian, straight up! Boom! https://t.co/jXUZ0NXIfo

He annouced, word of God, that Kratos was a "raging bi-sexual" before he met his wife in the first game. Being set in ancient Greece this honestly not too much of a surprise -- most everyone was a bit bisexual then. While it sorta smells like tokenism, it was nice to have another iconic character to add to the LGBT family.

However, in a later tweet Jaffe recanted the statement saying that he was only "trolling" homophobes.

Ok, let me make this clear cause some of y'all are clearly too dumb to understand when you are being trolled:

So after this rollercoaster of sexuality it ends up with Kratos being straight, while Jaffe made the original tweet to troll the homophobes attacking BlackThunder's tweet he also ended up trolling the LGBT+ community who was excited to see more bisexual representation in gaming. Boooo.

What did you think of Jaffe's Tweets? Tweet at us on @RainboPress