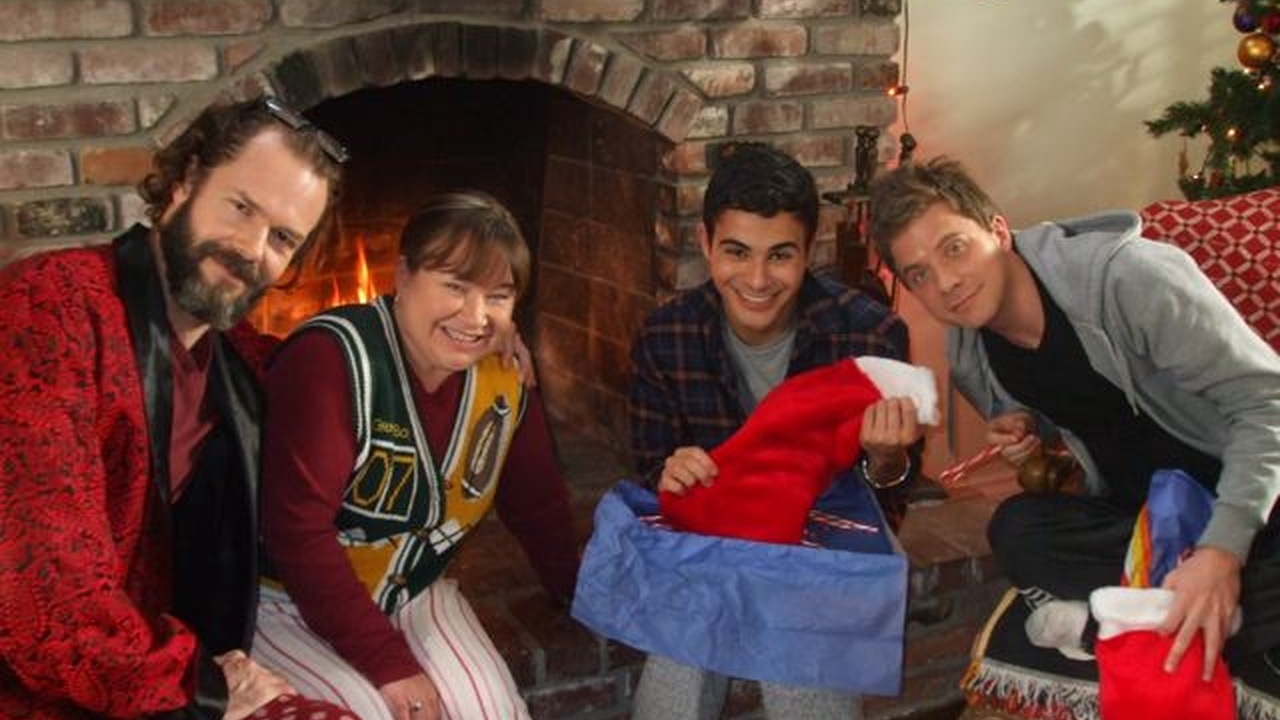 Make The Yuletide Gay - The Must See Gay Christmas Movie

I found this complete gem by accident. After barely making it 20 minutes through 'Vampires Lucas Rising' (the worst movie I've seen and will be talking about at some later point) on Dekkoo I threw my hands up in the air and said 'bugger it' and clicked on the first movie I saw (anything that wasn't Vampire related) to try and purge that movie from my head. The movie I spontaneously clicked on was 'Make the Yuletide Gay', a Christmas comedy written and directed by Rob Williams, who is slowly creeping his way onto my list of favourite directors.

The movie follows the life of a college student, Olaf 'Gunn' Gunnunderson, with his struggles of coming out to his family during the holiday season. Gunn is openly gay college student who is a part of the LGBT society, but with a fear of his parents will stop loving him if they find out if he is gay Gunn has to go back into the closet and needs to 'act straight' for the holiday season. Which is made harder when Gunn's boyfriend Nathan shows up unexpectedly for the holidays. 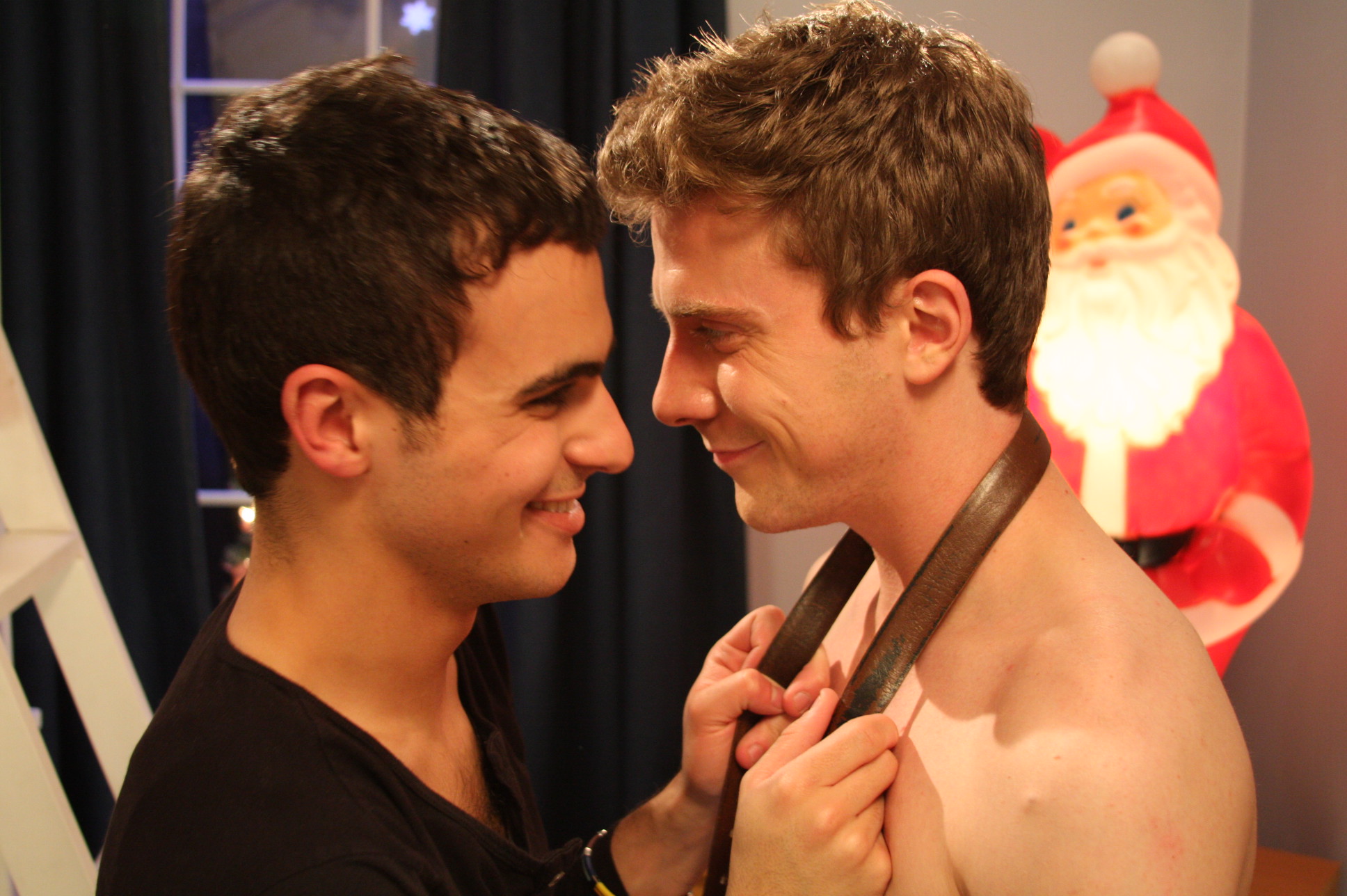 Make The Yuletide Gay tackles issues that I personally don't see covered in gay media. Such as 'appearing' gay, and having to put on a straight persona (dressing and talking differently to not appear 'gay') for other people. I don't have this worry about outwardly appearing gay, but my family worry about this for me. I have a large closet of 'gay' clothing which my Mum don't like me wearing in fear that I will be beaten up or attacked if people in public knew I was gay (progressive, I know).

But it's not just admirably tackling these issues which makes Make The Yuletide Gay a heartwarming Christmas movie. I also grew to love Gunn's family. Kelly Keaton plays Gunn's mother and her performance was a highlight for me throughout the movie, she has this genuine homely feel about her. I would say more about what makes this a fantastic Christmas movie, but I don't want to spoil it! You can watch it now on Amazon Video or on Dekkoo.

If you sit down to watch this complete Christmas gem, let me know what you think about it. Tweet me @Jackaphobia on Twitter and we can chat about it.