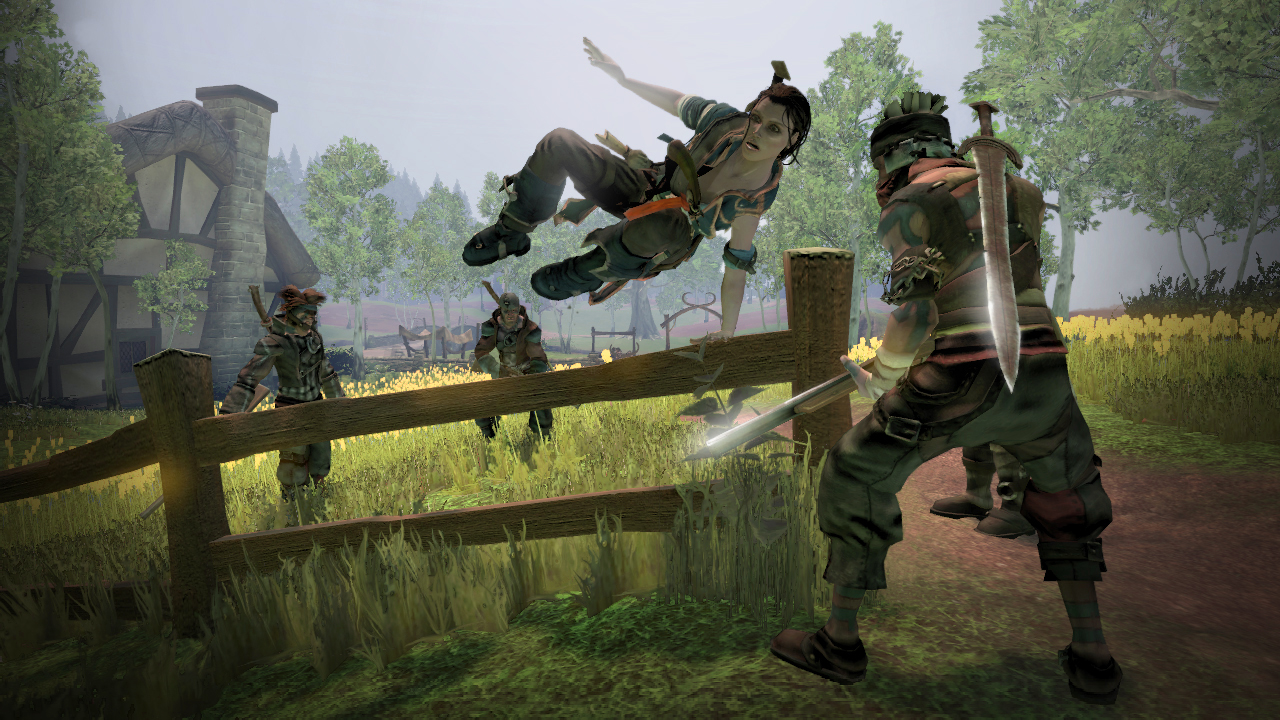 How Lionhead's Fable let me live out my gay fantasies as a teenager.

Over ten years ago, Lionhead Studios, now sadly closed, released their RPG classic Fable 2. Led by the rather enthusiastic and eccentric Peter Molyneux, Lionhead crafted a forward-thinking game which is sadly forgot about by many.

Fable 2 came out during an important period in my life - while I was coming to terms with my sexuality. Fable 2 played a massive role in my adolescence. It help me, as a teenager in a working class British family, accept myself and normalized the idea of being gay. 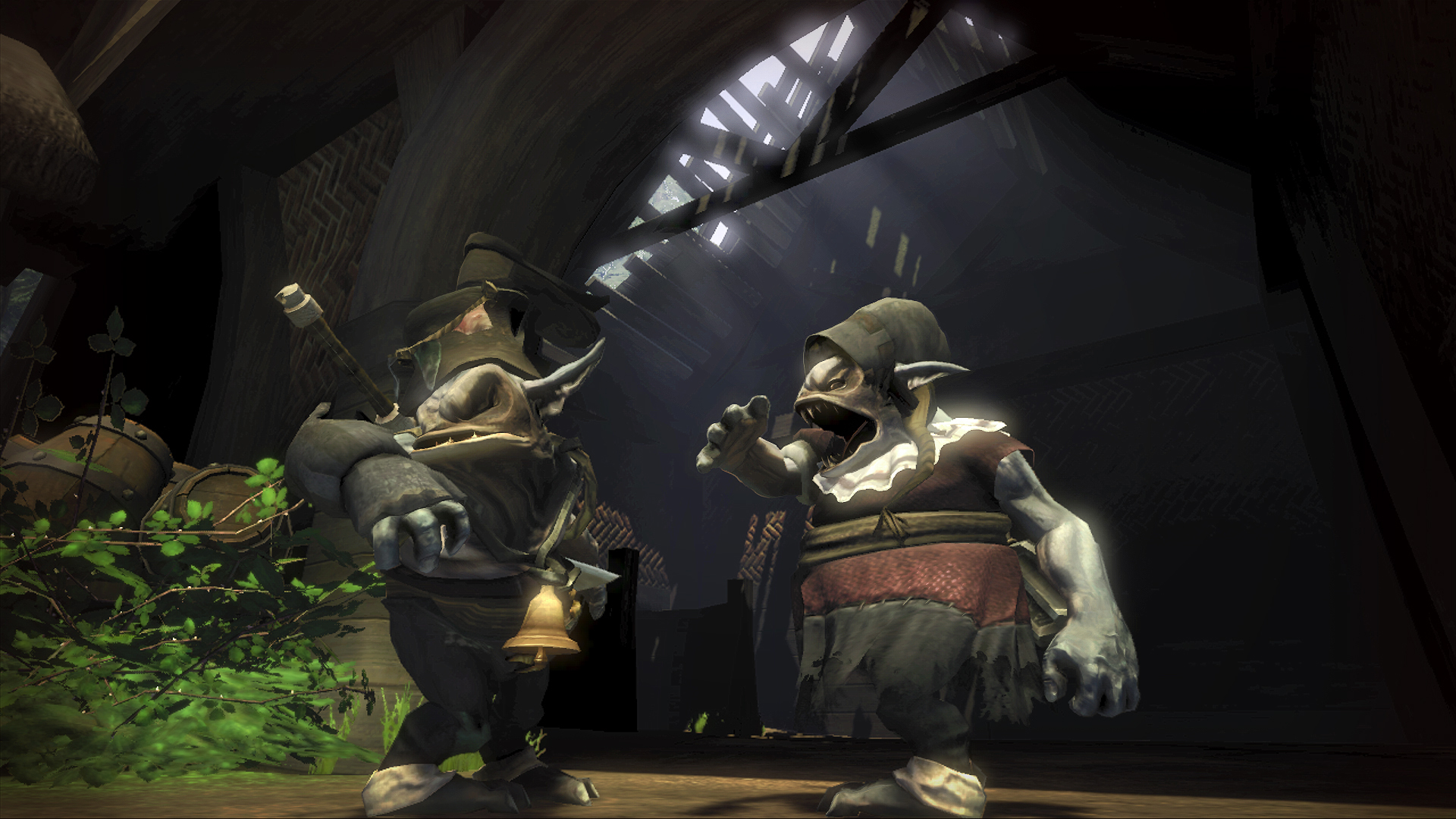 From the very start of the game you are taught that you can romance anyone. It's never made into a big deal if you do choose to go for a same-sex relationship. This blew my mind growing up - I immediately grew an emotional attachment to one male NPC who showed affection from me. 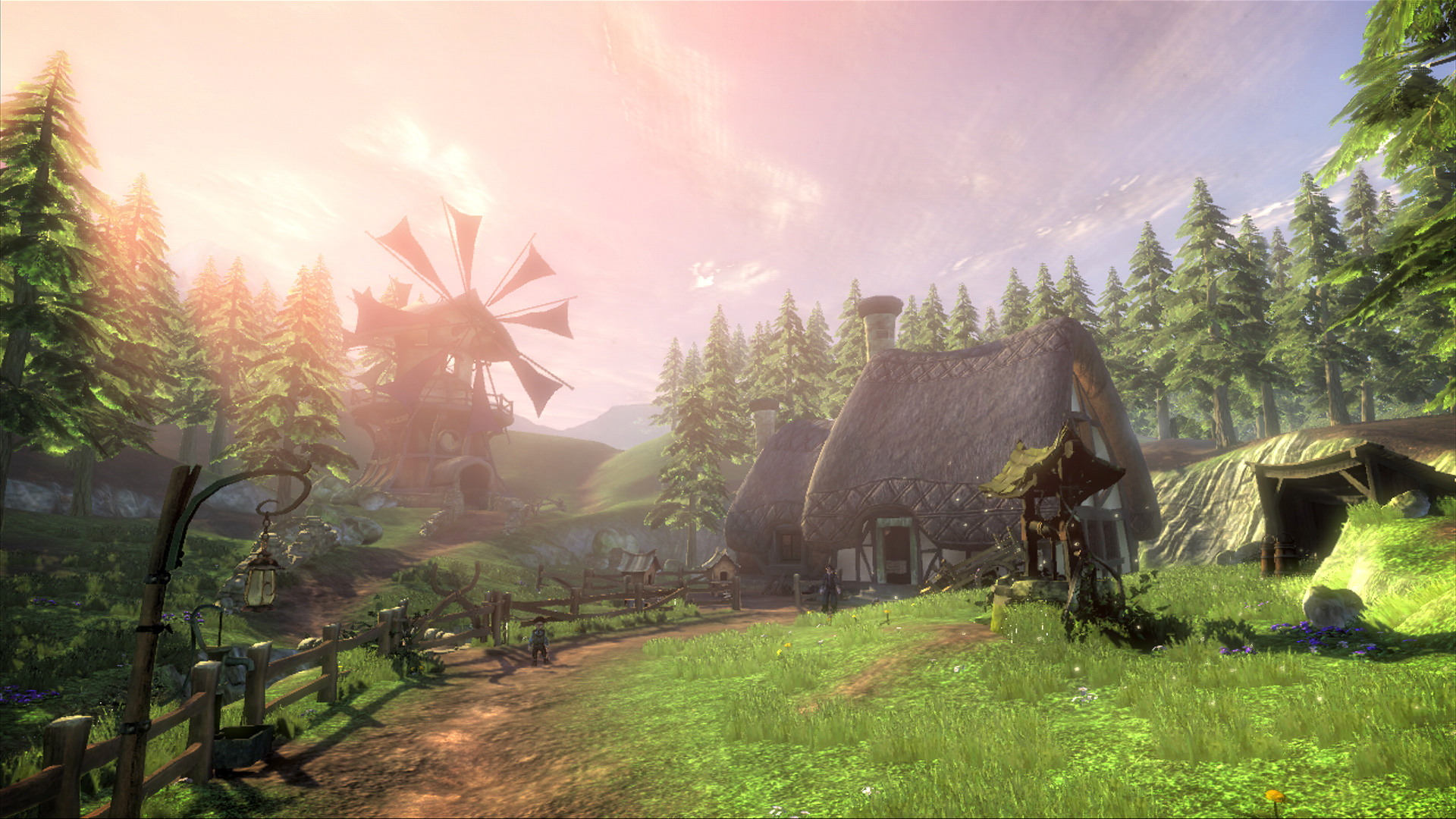 You can see the sexual leanings of any NPC in the game with a button press. You can find out if they are gay, straight, or bisexual. With this ability in hand, I set out on my own personal quest to sleep with all the gay men in Albion. [I was only a teenager, give me a break!]. This is when I found out that you could dress in women's clothing in game, at which point I became obsessed with wearing the "Harlot Outfit" to seduce the men on my quest.

Fable 2 was my getaway game, where I could live a life as a openly gay man with my husband who lived in a castle with me, like a fairytale come true. Because of this it will always hold a place in my heart. Replying it recently on the Xbox One has brought up so many nostalgic moments.

So this is my open love letter to Fable 2, one of the biggest influences of my teenage years. If you've never played it before I couldn't recommend it enough. It's a true classic of the Xbox 360 era.