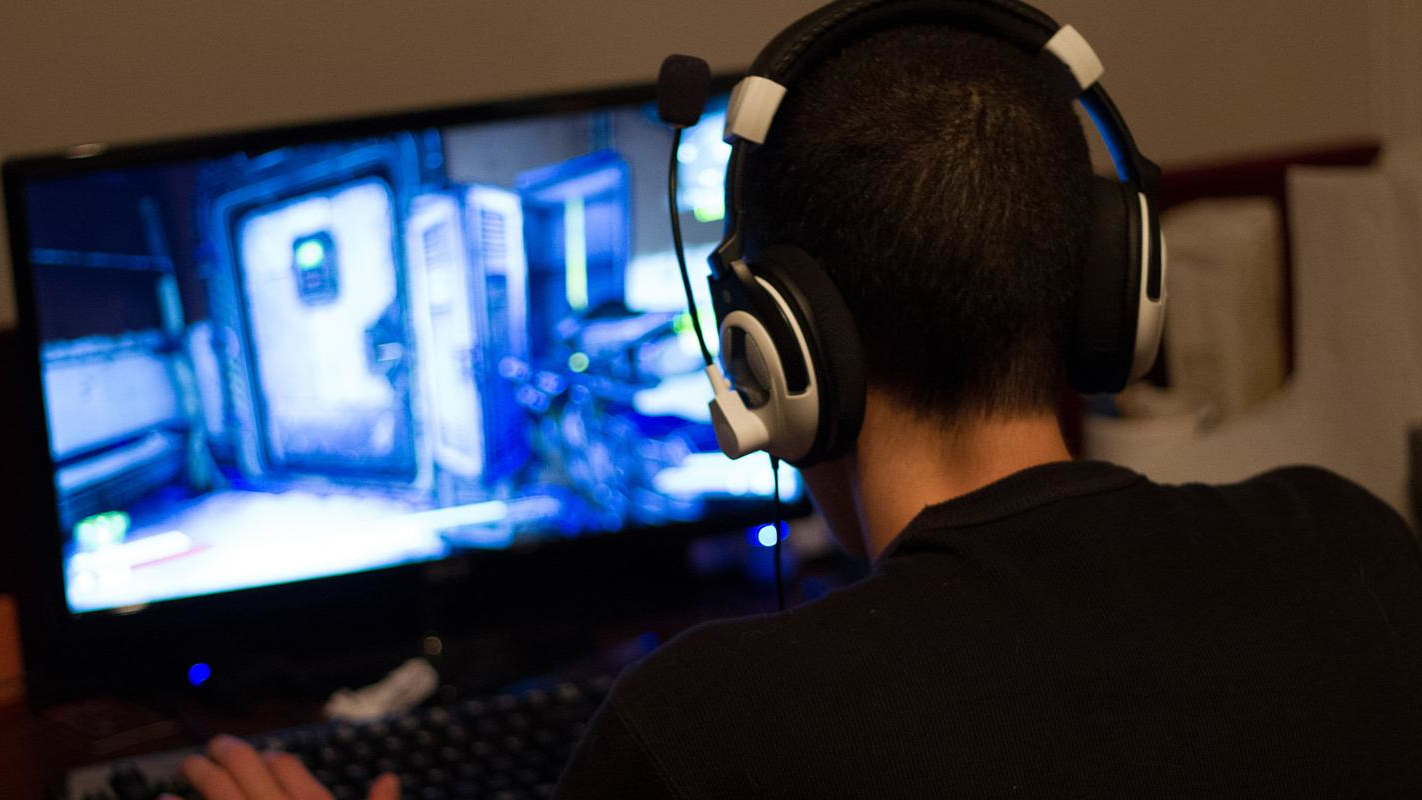 Why is it that some LGBT people only want to play games with other LGBT people? Jack Dixon discusses.

Online gaming has many benefits. It allows us to test our skills in real-time against others. It lets us socialise and have fun without even leaving the house. But maybe most of all, it allows us to meet new people from all around the world, who share a passion for games.

And yet, browse on any gaming forum or subreddit and you will inevitably find a thread from someone who is LGBT and is looking for other LGBT people to play with. These threads are often met with hostility from gamers who can't fathom why. So lets talk about it. Why might LGBT people might want to play games only with other LGBT people?

Hop into a multiplayer game of your choice (Overwatch, Counter Strike, TF2, whatever) and see how long it takes before something or someone is described as "gay", or someone is called a "fag". Trust me, it won't take long.

When an LGBT person objects to something being called "gay", the response will normally look something like this: "Hang on, I'm not being homophobic! The word has transcended its original meaning and is no longer homophobic! It's the context that gives the word its power. If it's not being used in a homophobic way then its not homophobic." And so on. 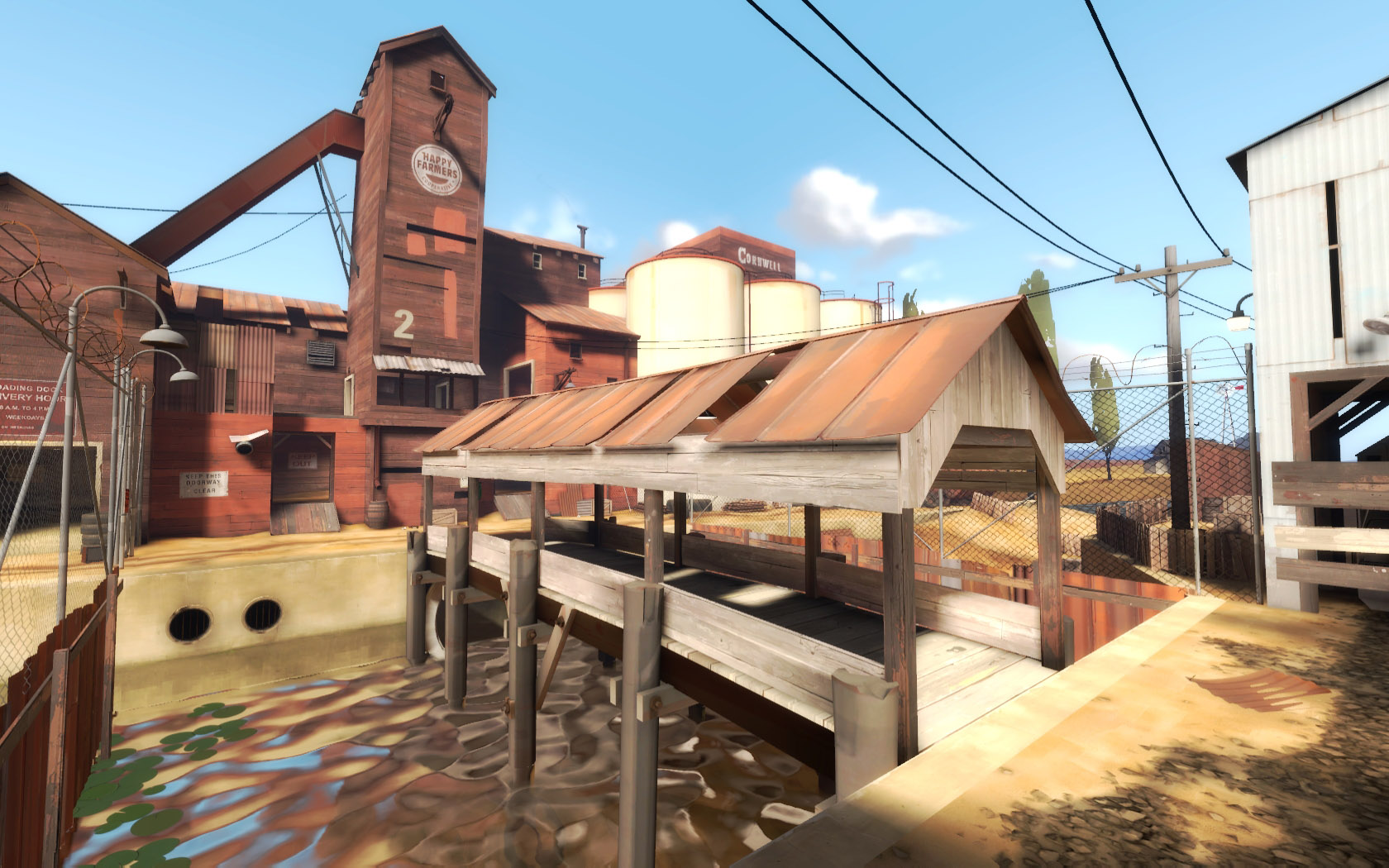 While this might seem like a reasonable response on a first glance, it actually does a lot more harm than you might think. Growing up gay you quickly learn to associate the term "gay" with negative connotations. This mentally makes you, a closeted gay person, grow to see that being gay is something that is "gross" - something to be ashamed of. Regardless of whether one specific person is not trying to be homophobic, these words have been used by people who wish us harm for many, many years. Ignoring that hurt, the pain you may be causing for LGBT people - that is homophobic.

Video games are used as escapism for everyone regardless of their gender or sexuality. As someone who is gay, having those negative connotations which you project onto yourself from society follow you into your video gaming life is something you just don't want to deal with. No one does. 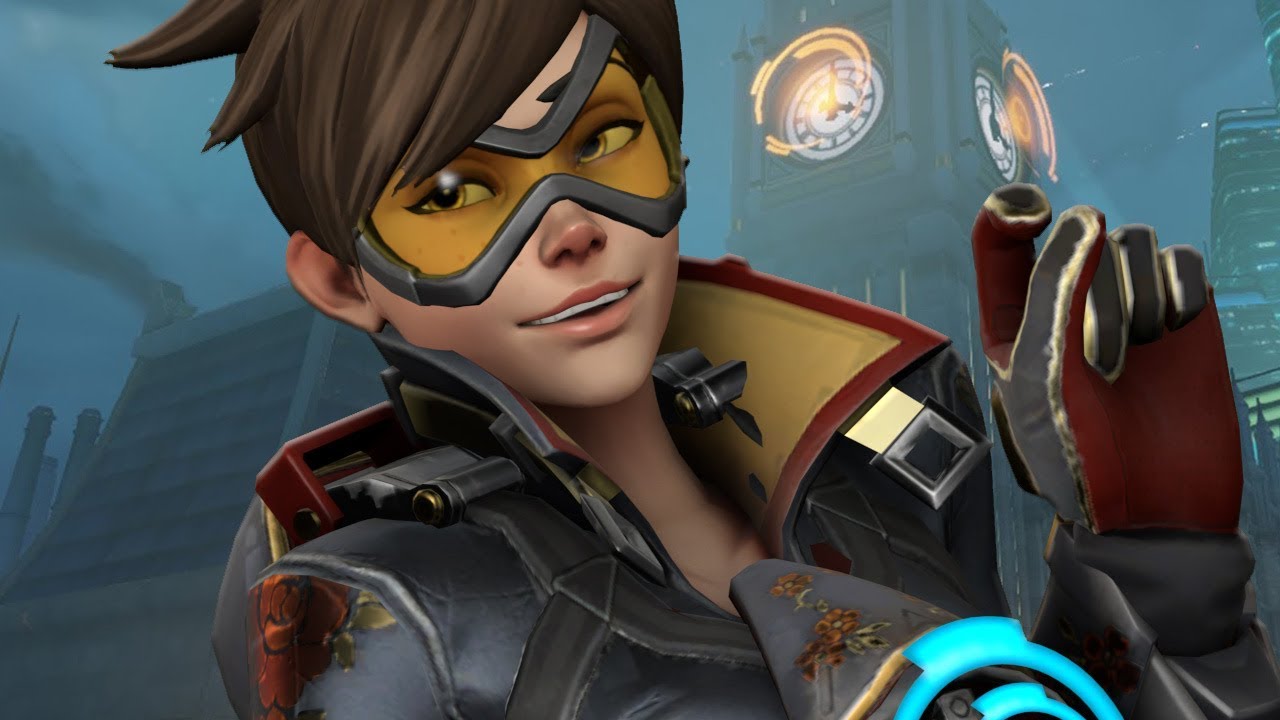 Another common reply to someone looking for other LGBT to play video games with is: "Why, in our open and liberal culture, do you feel the need to self segregate?" To put it bluntly, we shouldn't feel that need. But the gaming world isn't as liberal as some may think.

The anonymity provided by the internet has a habit of bringing out the worst in people. With no consequences to their words or actions, people online can (and do) say the most vile things to other people - things which they wouldn't dare say in real life. Anti-LGBT views are a typical example. Someone will shout them down a microphone in a video game, but would never even think of doing so in real life. And heaven forbid you may have what people consider a camp voice on team chat - you will be laughed at, called names, or even just have your sexuality brought up as if it was an interrogation.

Of course, much of this will sound familiar to women reading - it's something that is just as true, if not more so, for women gamers (and, of course, women IRL). Not only do they have to deal with disparaging comments, but worse, the people who will either "defend" or attempt to flirt with them. Sometimes all of the above at once. Women, we share this pain. And heaven forbid you be a LGBT woman.

Bearing in mind all of the above, it's no wonder why LGBT people seek out other LGBT people to play games with. None of these issues come to the surface when playing games with people who experience the same things as you. Maybe one day, if we're very lucky, everyone will be able to play together without hurting each other, intentionally or otherwise. But not yet.