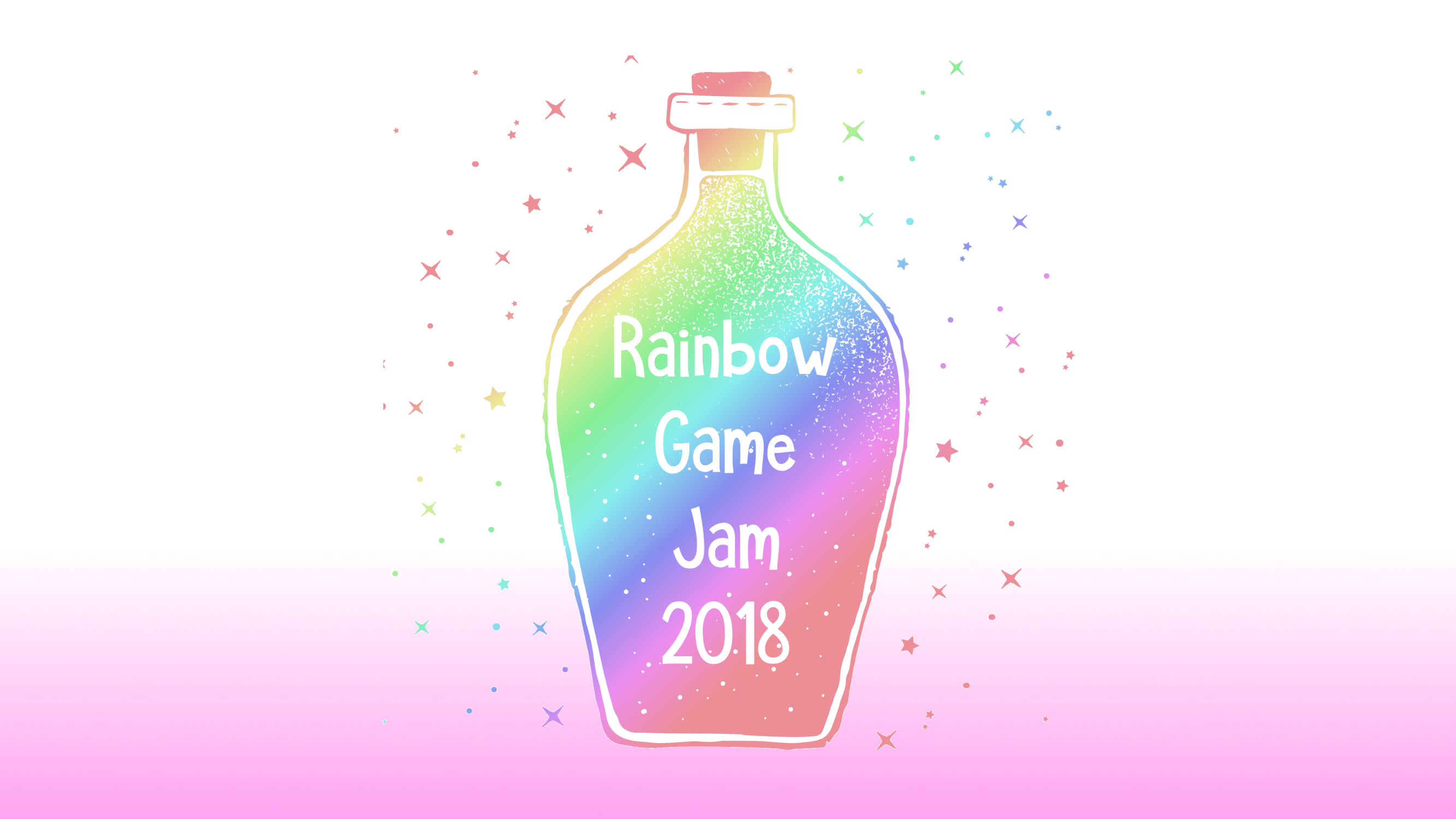 Get your game dev hats on guys!

Following on from the successes of Rainbow Jam 2016 and 2017, the greatest game jam of the year is back once again, in partnership with Queerly Represent Me.

For those who don't know, a game jam is an opportunity for game designers and developers to work towards a game based around a unifying theme, within a specified amount of time. Rainbow Jam is a two-week game jam that encourages developers, hobbyist to professional, to highlight and celebrate the LGBT influences within their lives.

The jam will run from the 22nd of September through to the 7th of October. Plenty of time for developers to truly create a game that explores identity, sexuality, and life. 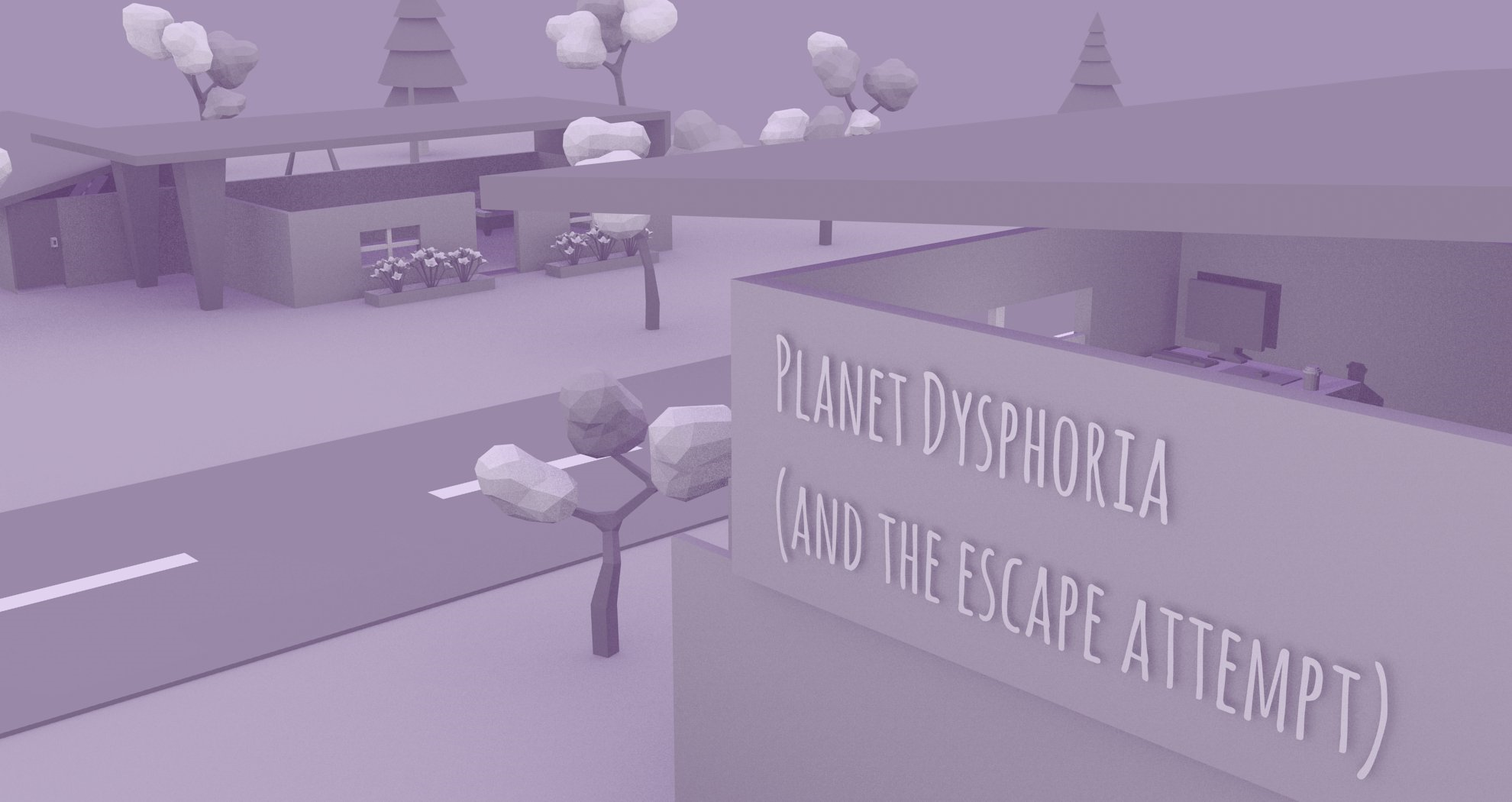 Previous Rainbow Jams have produced such wonderful games as Planet Dysphoria and Who Am I?? These games cover such themes as identity and gender dysphoria - concepts which are rarely explored in media at all, let alone game jams.

If you want to see other games Rainbow Jam has produced, we highly recommend checking out Jupiter Hadley's videos on the 2017 Rainbow Jam. Jupiter sets a goal to play every game in the Jam (and many others besides), so if you love games reviews then her content will really brighten your day.

If you want to get involved with Rainbow Jam 2018 then sign up on itch.io and go create some wonderful games!