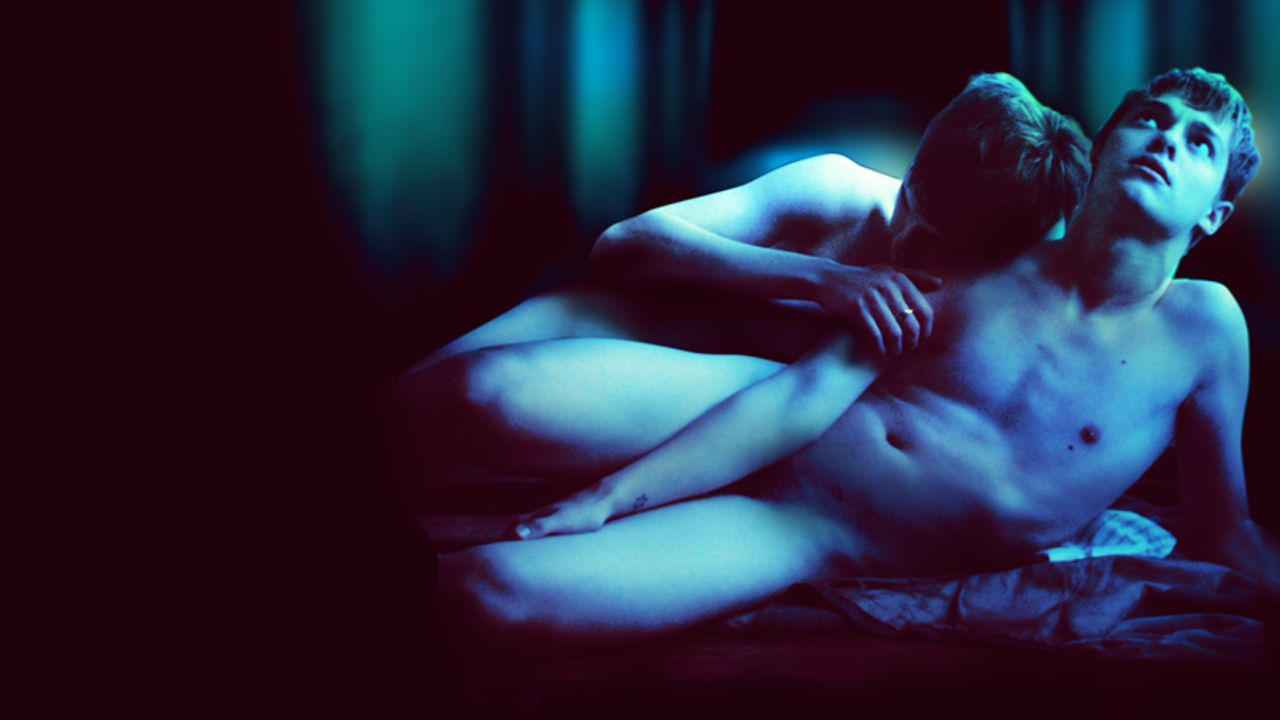 Psychedelic is one word for it...

An unconventional movie about an unconventional eccentric therapist, made by an unconventional filmmaker/therapist, gives us the perfect look into mental health and therapy treatment in the modern day. Made within two weeks, with a minuscule budget, artist director Henry Coombes proves that you can make a truly enjoyable viewing experience on the bare minimum.

Albert (played by David Sillars) is an aging, on and off again psychotherapist, with questionable painting skills, whom this story is centered around. Albert is asked to help out Ben, a good looking twenty-something, who is dealing with depression and a dominating boyfriend. Sillars' performance here is brilliant, realistically portraying Albert as a kind, loving, all-knowing father figure, as well as a gullible, out of touch, old man who is struggling to deal with his age. The therapy session between the two starts off fairly conventional, but as the movie goes on it delves deeper into the minds of both Ben and Albert.

Visually Seat in Shadow is what I would consider a masterpiece. Colour is used beautifully throughout. I personally love the blue tones used in the erotic scenes between Ben and his boyfriend. Simple tricks such as paint colors mixing in water are used to create psychedelic establishing shots, with those scenes becoming more surreal the further in you get. I don't want to go into the surrealism of the movie too much because I don't want to spoil it, but I will say there is a scene of a man giving birth to another man with a 4-foot penis who proceeds to beat the man with it.

The only criticism I have with Seat in Shadow is that it feels like it's too short. Coombes has left me wanting more from his story, which I don't think is a bad thing - I'd rather a movie finish with me wanting more than the movie overstaying its welcome (cough A Cure for Wellness 2 hour and 22 minutes runtime cough). I feel like the abrupt ending is caused by the movie's tiny budget and short filming schedule.

Seat in Shadow puts so many mainstream movies to shame, with its tiny budget and its fantastic writing Hollywood has no excuse not to be creating movies like this. It has a realistic depiction of being gay without making it feel so forced and out of place like other movies. I could relate to the characters, I understood their struggles and their relationships. Queer cinema, at least for now, is not in Hollywood, it's in small independent movies like these, and we need to give more light to them.