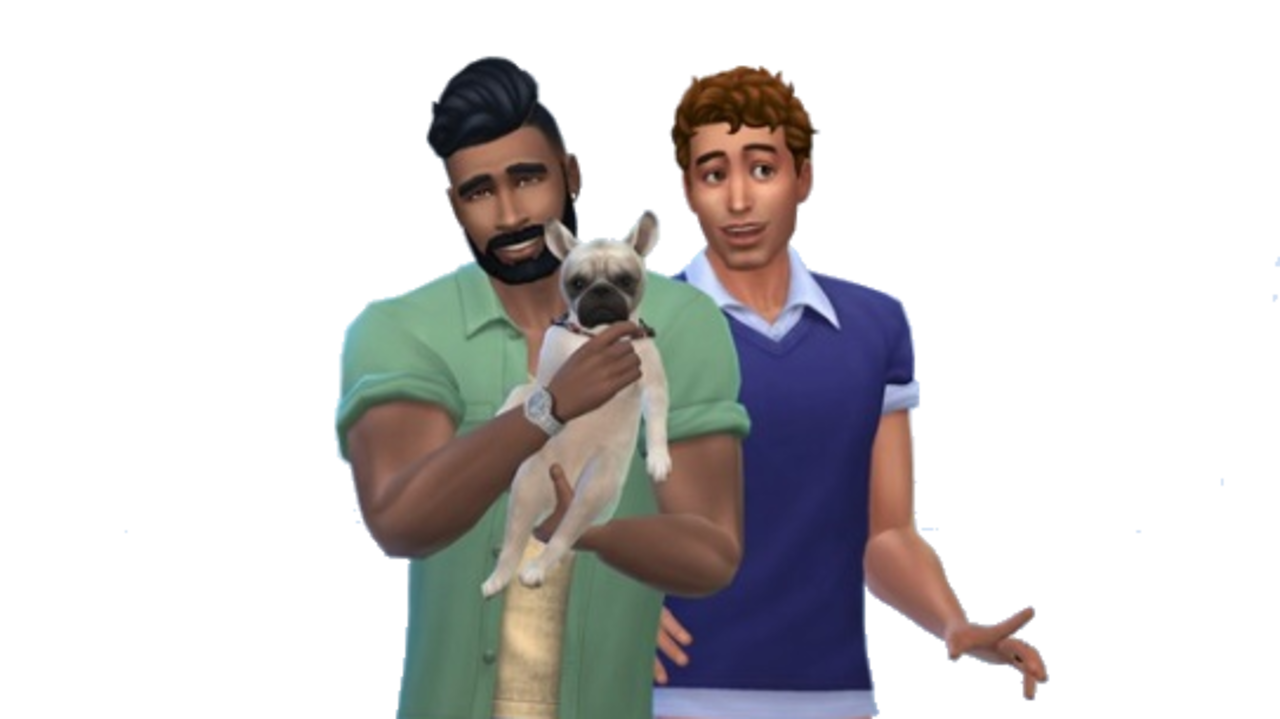 The Sims's first pre-made LGBT family - and it's about damn time!

The Sims is well known for its progressive attitude towards same sex relationships, having the ability to sleep and be partnered with sims of the same sex since the first game way back in the year 2000. It helped me as a closeted awkward teen to live out my gay fantasy in private without having anyone know.

Yet while the Sims have been the flag bearing to the LGBT+ in gaming in its 17 years its never had a pre-made LGBT+ family. Yes, technically every Sim is bisexual and you can quickly seduce any married man into a midnight woohoo in your 4x4 grey room, all the pre-made sims (the sims the Sims Team have created) have always been 'Straight'. I'm using quotation marks due to the whole midnight woohoo situation)

With the release of The Sims: Cats and Dogs we finally have our first pre-made gay (A whole17 years since the release of the Sims), I'm happy to introduce Brent and Brant Hecking. Their name might ring a bell to some of you who are internet connoisseur and know of the @WeRateDogs twitter account and their 'memeafied' tweet 'They're good dogs Brent' 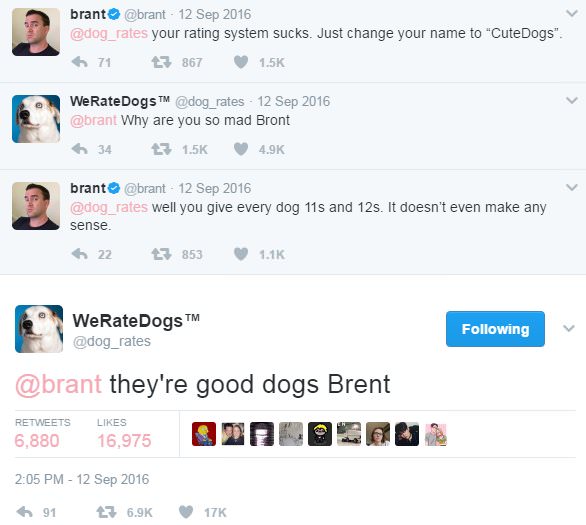 Yes Brent and Brant Hecking are based off this meme, their surname Hecking is also based off WeRateDogs Twitter Account, and even their house is called 'It's A Good House'. The Sims Team really went all out on this reference. While at first when I notice this I was like 'Isnt this cute', it fitted in with the expansion pack theme of Cats and Dogs, but then it after awhile it started to bug me. The first LGBT+ couple in the Sims series and its a 'meme'. I don't know why but it kindof gets under my skin, The Heckings is a joke family to be kindof meant to be guffaw at. I just kindof expected the first gay couple is too be abit serious/special. Yes, yes, yes, I know the word 'serious' shouldn't be in an article about the Sims, but the game has a special place in my heart.

I'm hoping The Sims team add more pre-made LGBT couples in future packs, I know it doesnt seem like a big deal, but it could really help closeted kids that play the game feel more... welcomed.

This was suppose to come out/be written a week ago, but I havent been in a good place mentally so I couldnt manage it, sorry. If you wanna talk to me about anything gaming related or LGBT related tweet me @Jackaphobia