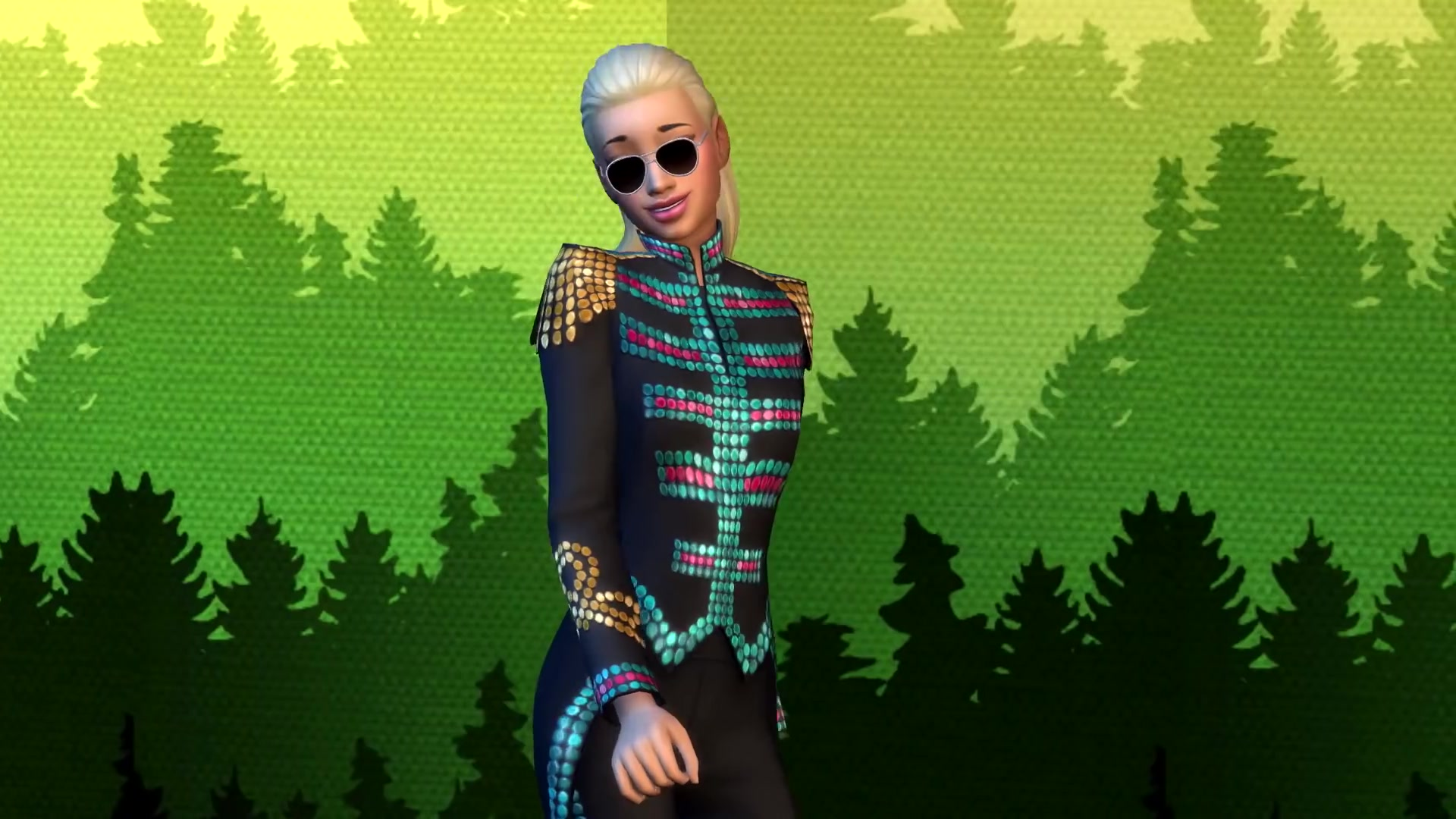 The Sims 4: Moschino Stuff, and the Rift Between EA and Players

We take a look at the history of Sims crossover DLC. Does "Moschino Stuff" signal a return to the bad old days of careless content?

With the latest Sims 4 Stuff Pack "Moschino Stuff" receiving mostly negative reviews from the community as a whole, We thought we should take a look back at the other crossovers featured in The Sims series and see what they did (or didn't) do right.

The Sims have had an interesting history with crossovers, starting with the Sims 2.

The Sims 2 has two real world Stuff Packs tied with two of the biggest Swedish retailers: H&M Fashion, and IKEA Home Stuff. H&M Fashion added a number of new clothing options for your Sims (surprise, surprise) while the IKEA pack added classic IKEA furniture to the game, such as Leksvik Coffee Table and the Billy Bookcase. These crossovers made sense: IKEA brought in lots of usable "realistic" furniture into the game, and the same is true of H&M Clothing. 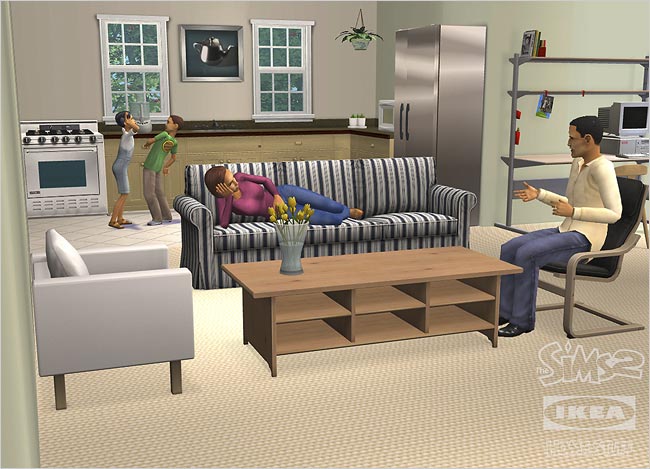 The Urbz: Sims in the City wasn't a mainline Sims game, but it had a major crossover with the band "The Black Eyed Peas", with the concept of befriending and impressing the band being the driving force of the game. This seemed odd at the time, but it was still an interesting experience. We never really understood the connection between the Black Eyed Peas and The Sims, but it introduced some of my favorite music of the series so let's give it a pass. 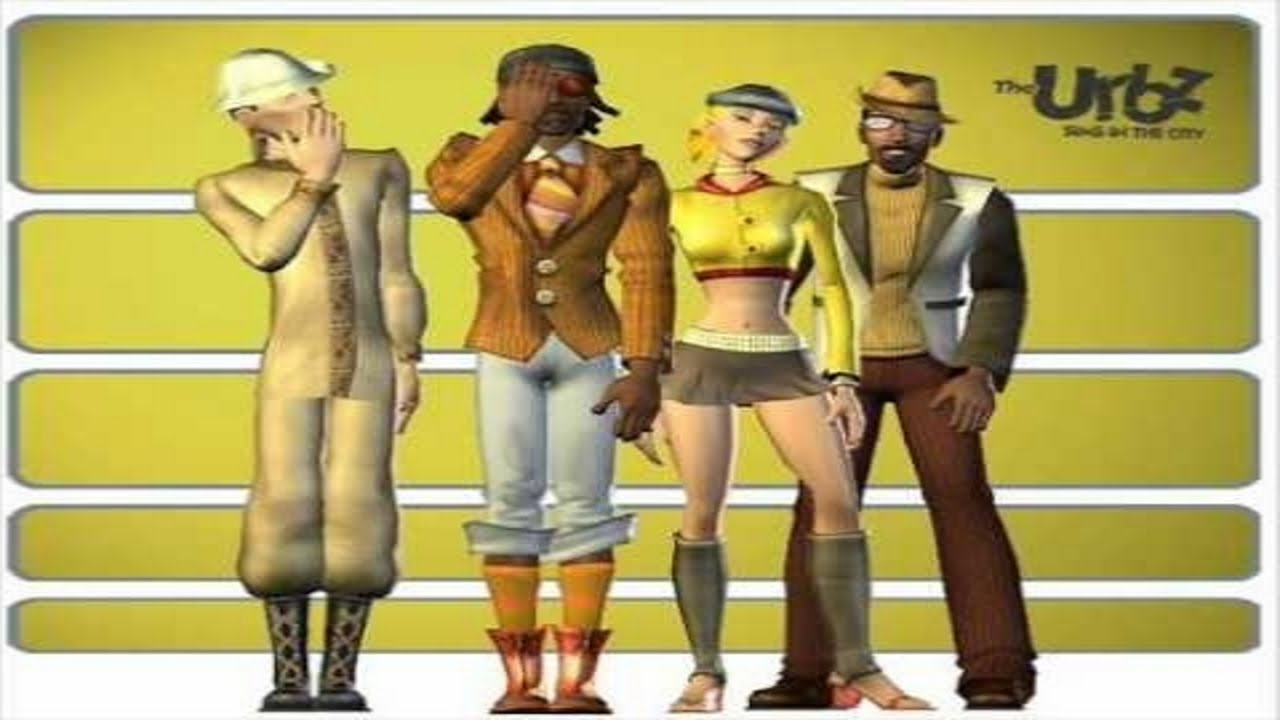 Sweet Treats added some of the most offensively colorful and out-of-place items in the series. Most of the items were unusable unless you were a serious fan of cotton candy. This was a cash grab attempt by both Maxis and Mrs Perry and is widely recognized as a shameful blip on the Sims 3 history. 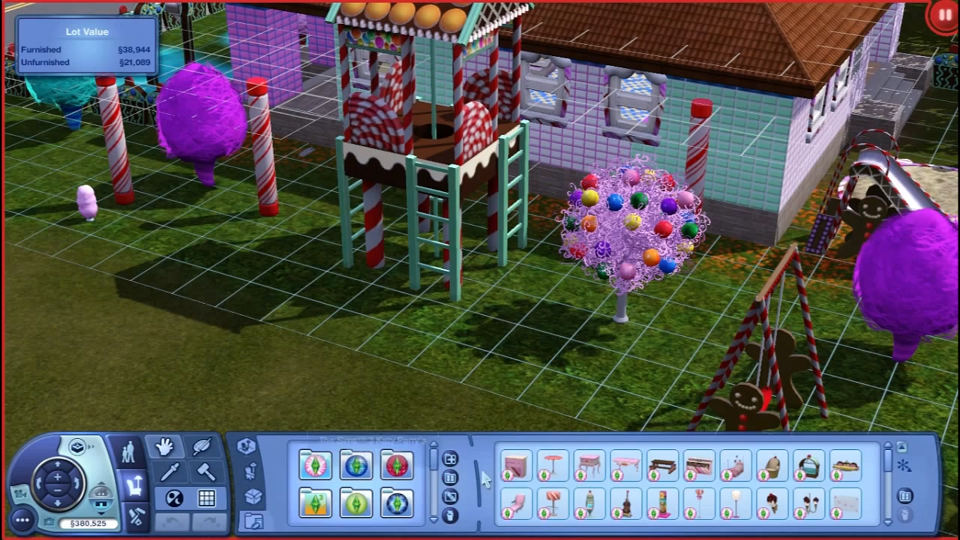 The next crossover we want to talk about is the rather out-of-the-blue free update to the Sims 4 which added Star Wars outfits to the game. I'm not quiet sure how this came about - they just added a bunch of Star Wars custom content to the game. I've personally never used them, unless I'm throwing a costume party in game, but it was free so nothing about this is negative.

Lets now talk about the new crossover with Moschino. In case you never had heard of them before (like us), they're a luxury fashion house from Italy. A few months back, Maxis announced a real life clothing cross over with Moschino, which was met with a lukewarm response. While some of the clothing looked nice, it suffered from being part of a luxury clothing brand, which meant most people couldn't afford it.

Take for example this rather basic Sims Swimsuit from the collection [£208], or a Sims Umbrella [£93]. Considering this is a game with a mainly young adult/teenage player base, there is no way for anyone who would want to buy these to actually afford them, making the crossover pointless. With this crossover we did get a free in-game hoodie, which if you wanted to buy it in real life would set you back £354! 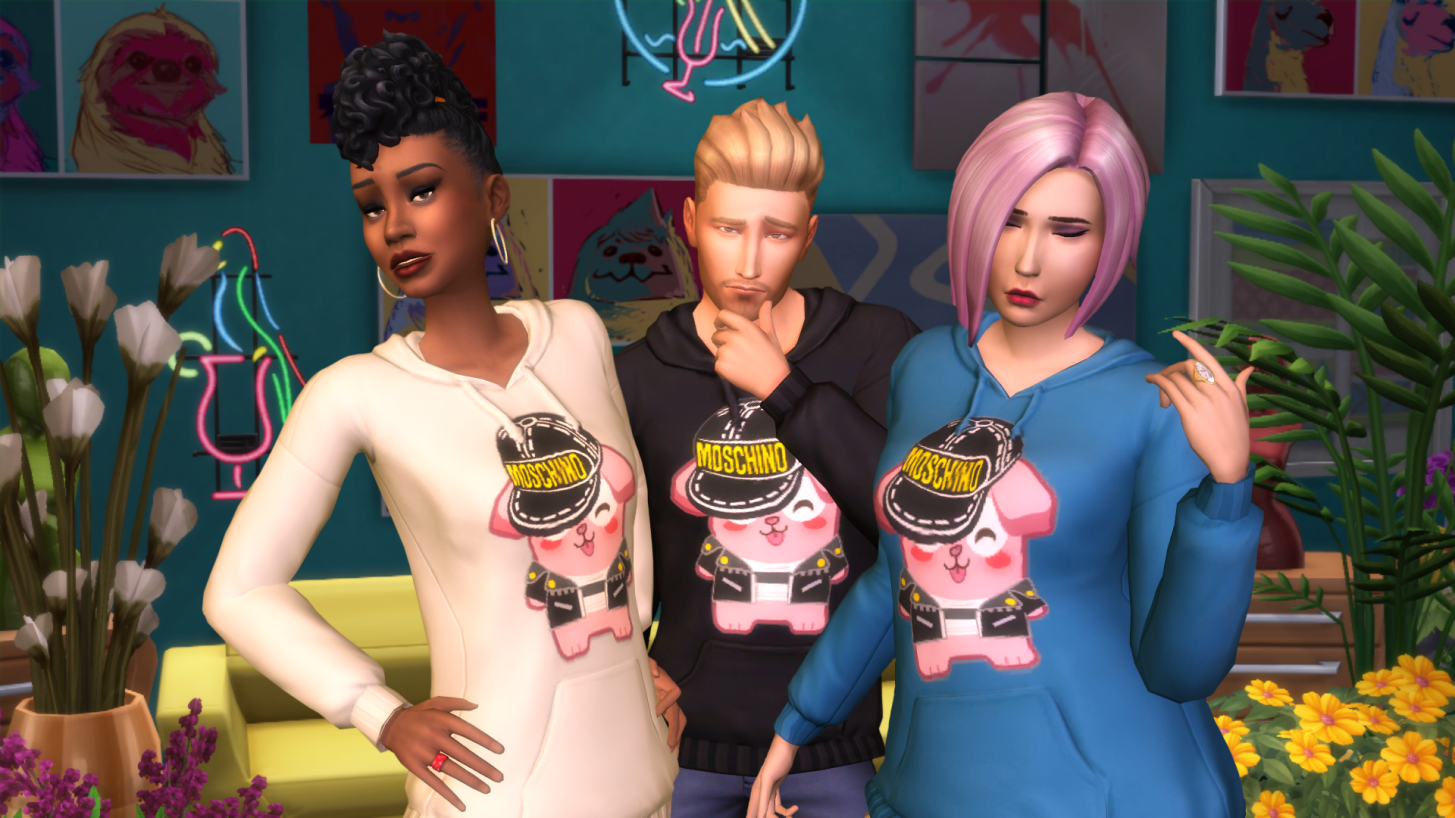 Now, I thought this would be the end of the crossover - met with a loud "meh" from the community and forgotten about - but I was wrong. This week the trailer for the "Sims 4 Moschino Stuff Pack" came out, announcing that for a mere £10 we can buy virtual versions of far more expensive luxury items that 99% of the player-base cant afford in real life. On top of that, they are reusing the photography skills and items from Get to Work to try and justify this pack's existence with recycled gameplay which many of us have already paid for.

Overall, this Moschino crossover shows how out of touch Maxis/EA are with the current player-base of the Sims, and that they have no desire to address the recycling of gameplay, or the expensive price tag of their merchandise for a simple simulation game. We hope that this doesn't mark a return to the dreaded "Sweet Treats" era, but... well, let's just wait and see.