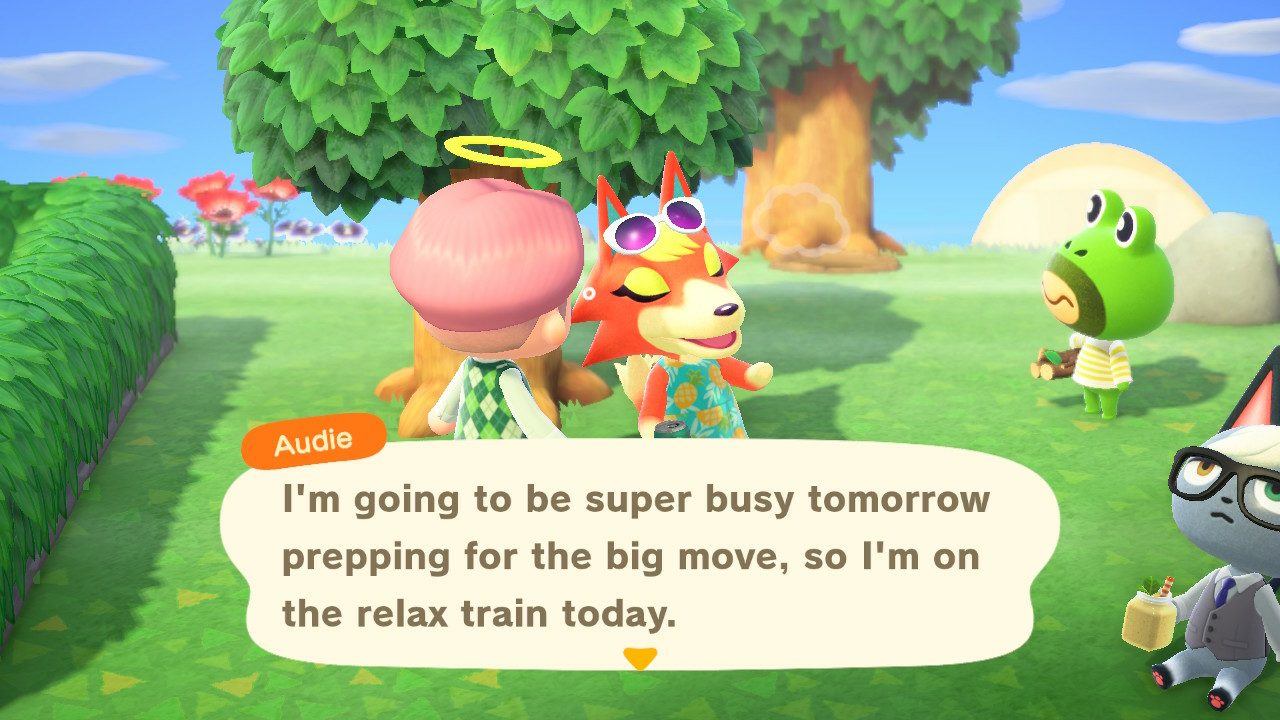 How much are you willing to pay for Raymond?

Animal Crossing New Horizons has been a lifesaver for a great deal of us currently in lockdown. The idyllic allure of chucking away all of life's stresses in return for an island lifestyle is hard to resist. Your only worries in the world are paying off your mortgage to a egomaniac raccoon and the pain of using the Waterscaping tool.

The world of Animal Crossing has always had a unintentional dark undertone to it, from the raccoon mob boss, to the weird evolutionary line the game draws between animals you can sell (bugs and fish), and animals who allowed to have sentience.

The latter is most obvious when you notice that Animal Crossing has frog villagers, but also actual frogs which can be caught in a net. In fact you can even give the frogs to the frogs as gifts. This creates a bizarre power dynamic: you decide whether they are considered a person, or a creature to be trapped and sold. 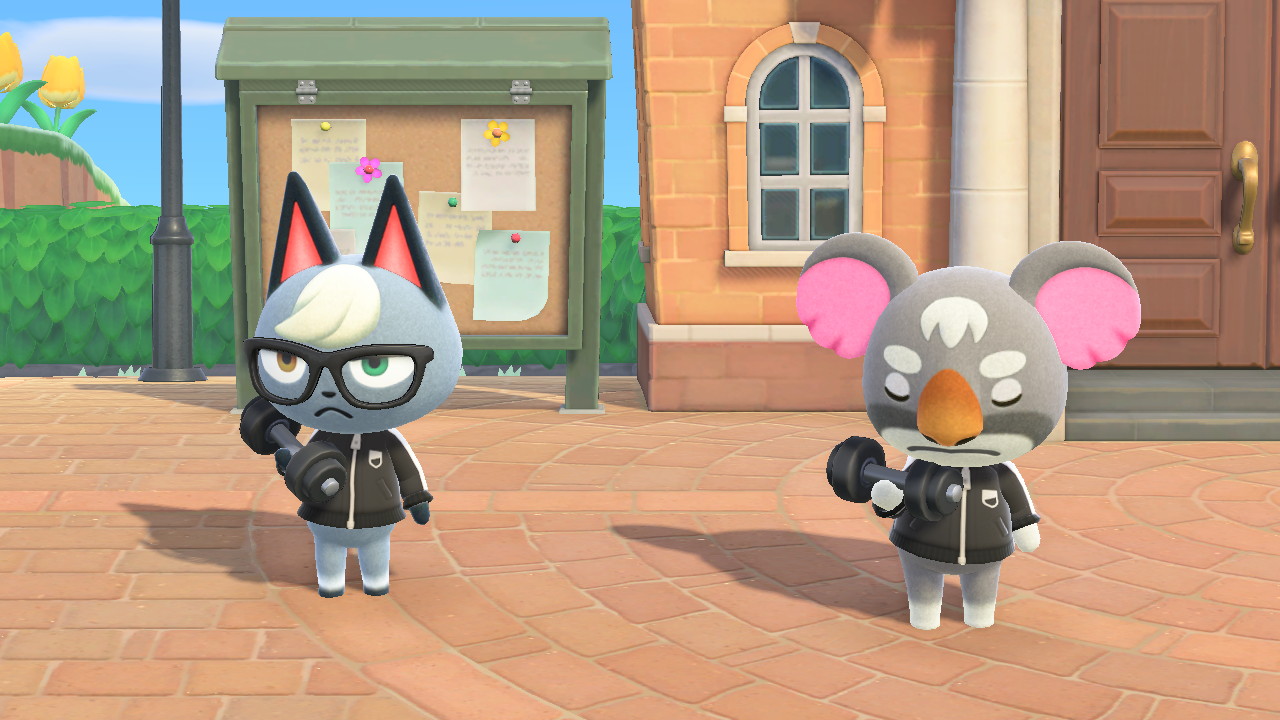 With New Horizons, I've been introduced to a new level of dark undertone of the series, which is the "Villager Black Market". A real-world metagame economy has developed, based on the desire of people wanting their favorite Villagers on their island. It is common to trade in-game Nook Mile Tickets for highly sort after Villagers.

I found out about this on my Twitter when I tweeted asking if anyone had Raymond. The fact that he's the most valuable Villager in the game, had nothing to do with why I was after him; I just like the hipster fashion cat who drinks coffee. He's basically me in animal form.

Someone told me about the black market, and I was slightly concerned over the level of people hunting Raymond, and other Villagers for insane prices. Luckily for me, someone let me know that they had Raymond leaving their own Island and gave him to me for free!

As it turns out, I already had one of the most sought-after Villagers on my Island, the Superstar Fox Audie. Audie was added to the game as part of the wholesome story of the Grandma who had over 3000+ hours in Animal Crossing. When she asked to leave my Island, I thought I'd use this as a way to experience the New Horizon black market. To advertise Audie, I first needed a nice photo of her along with a photo of her "In Boxes" - the day before she moves out when her house is filled with boxes. I took a look into the best places to sell departing villagers. "Nookazon" came up - the Amazon of New Horizons - and a number of "official" discord servers linked via Reddit and Facebook.

I thought I'd angle for a decent sized audience for Audie by choosing what seemed the two most popular discords, Nookazon, and the official /r/animalcrossing discord. I posted my photos along with a simple "Audie in Boxes, DM Offers" and waited to see what would happen.

Immediately I started receiving messages to buy Audie. That's when the bidding war started. Two people seemed keen; one offered 25 NMT (the market has decided that one Nook Mile Ticket (NMT) is worth roughly 200,000 Bells).

I inform the other buyer of this guy's offer, and he upped his bid to 30. This went back and forth went until we got to 50 NMT (~ 10 Million Bells), and I took the offer. As the buyer came to my island to collect his "prize", I did not expect one aspect of it all: the guilt..

Audie was one of the first villages to arrive on my island. In spite of her incessant singing, I've spent many a fond moment with her. And now she was sold to the highest bidder. It felt wrong. There is a special kind of unease and dirtiness which can only be found when you start selling your friends to strangers.

I don't think I'll be going back to the Animal Crossing Black Market any time soon.

And to Audie: I hope the person who brought you from me treats you well. I'm sorry. xx