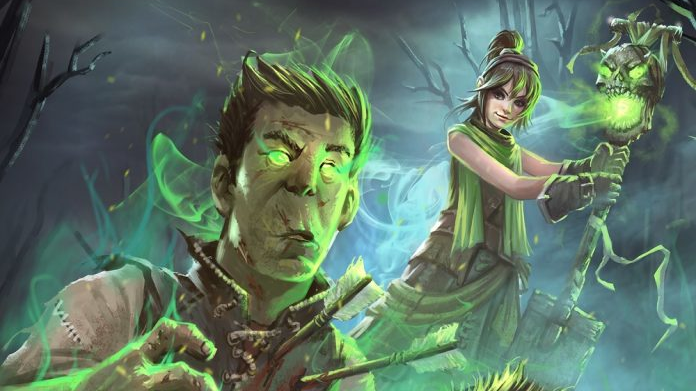 The Forgotten Gem of Fable Fortune

Not the traditional Fable game, but a fantastic entry in the series.

Rumours of Fable 4 being in the works continue to pick up steam. What should a fan do to scratch that Fable itch until something official is announced? Well, I might have found the game for you.

Prior to Lionhead Studios' closure in 2016, the British studio was working on Fable Legends. This promised to be a 4 v 1 multiplayer MOBA set in the beloved fable universe. Sadly, it never saw the light of day. 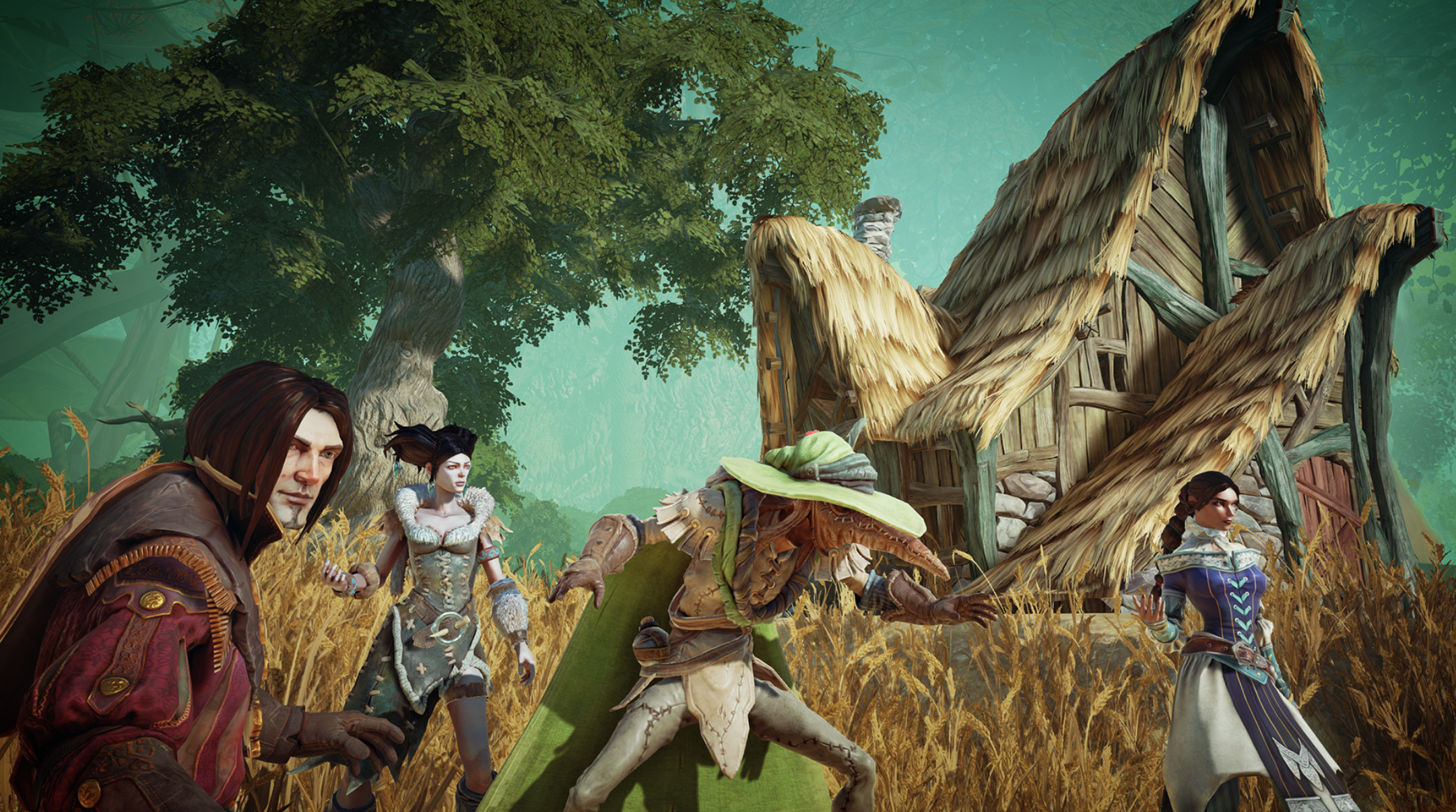 While working on Legends, Lionhead had a side project called Fable Fortune, a card game which also followed the Fable canon. After Lionhead closed its doors, Microsoft gave the rights to the Fable series to Flaming Fowl Studios, an independent company formed by ex-Lionhead developers.

From there Flaming Fowl took to crowdfunding to fund Fable Fortune. They were sadly unable to meet their Kickstarter goals, but instead found private funding. In February of 2018, with help from co-developer Mediatonic, Fable Fortune was released. 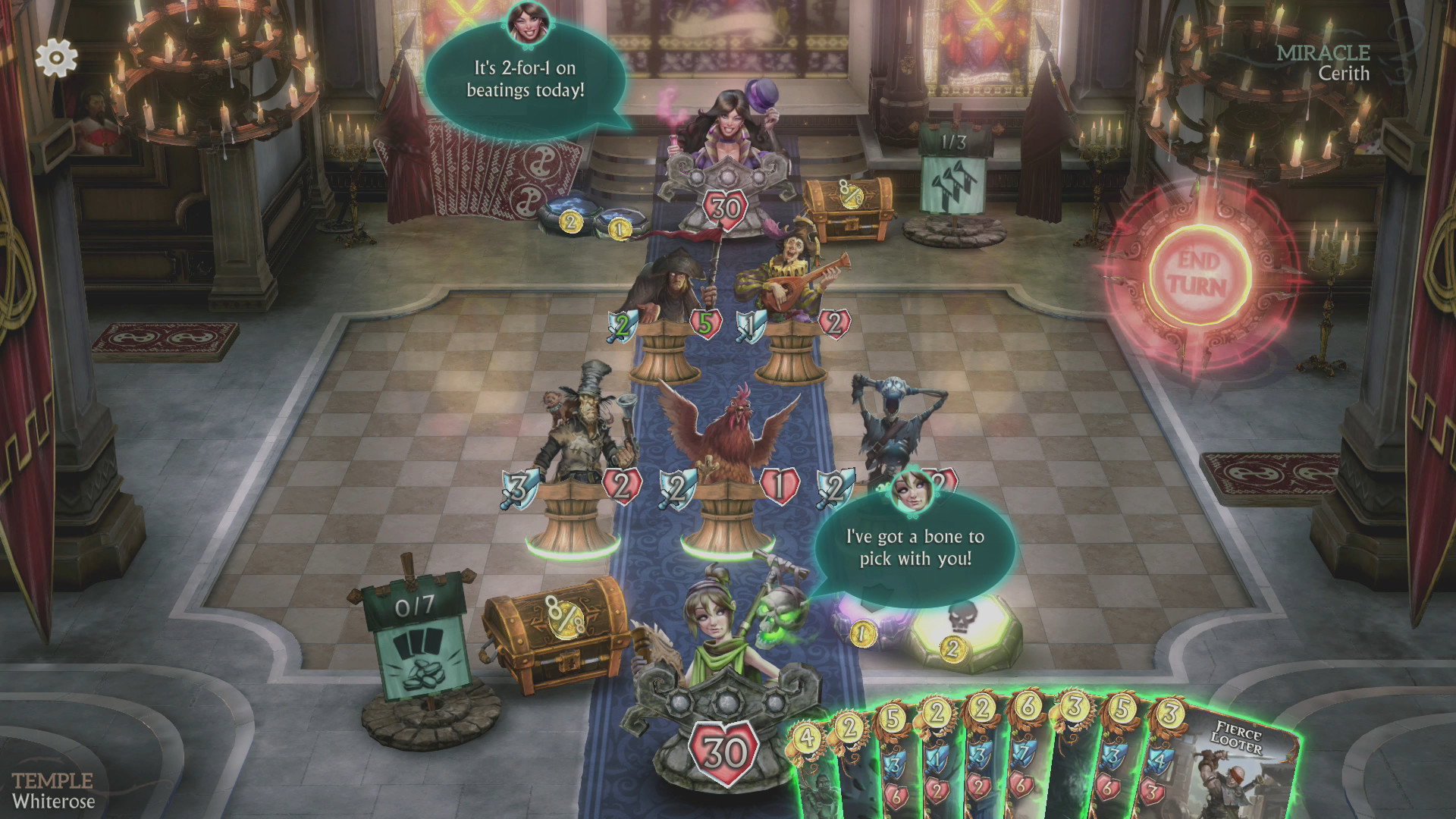 Fortune flew well under the radar. Even as a big Fable fan myself, I only actually found the game last month. This may partly be down to the abundance of free-to-play collectible card games on the market at the moment - and any such game is bound to be in Hearthstone's shadow.

The game is surprisingly involved, with more to it than your average card game. Each character has their own very Fable story campaign. The game's playable characters are very unique. My personal favourite, Temple, is a gravedigger's daughter who just happens to have the talking skull of her great-great-grandfather (the most powerful necromancer of his age) adorning her shovel.

The single-player mode gives you the opportunity to learn the characters' play styles, as well as following the game's storyline. This sets you up well for the other game modes. A great thing about Fortune is that the online multiplayer isn't wholly PvP based. Fortune has a big focus on co-op bosses, which is refreshing for players who aren't really invested in PvP content (such as myself!).

Fable Fortune is free-to-play on Steam. I don't want to spoil anything more. Our advice: go grab it now. You won't regret it.