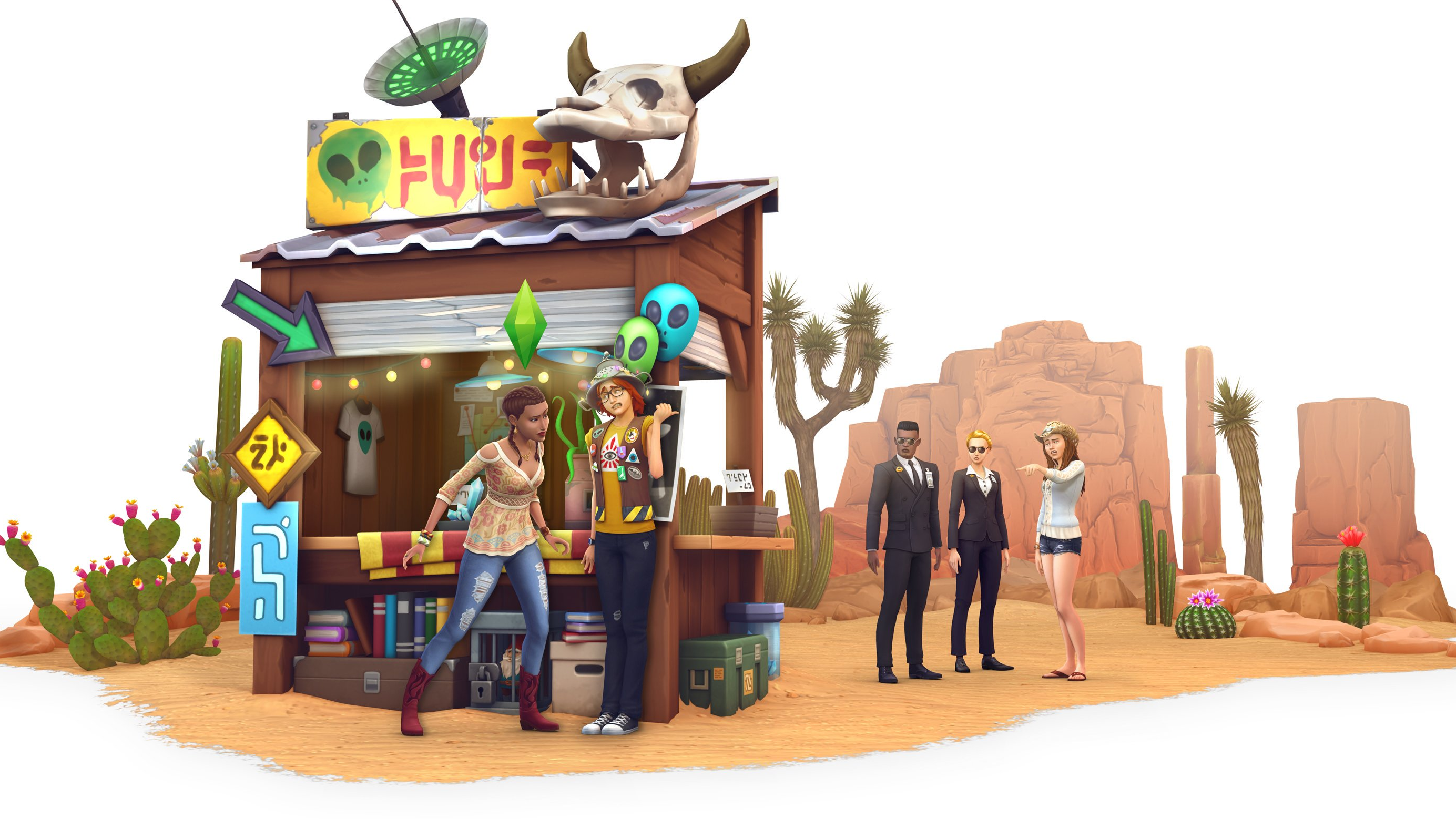 We take a look at the latest game pack for The Sims 4: "StrangerVille".

Strange things are going on in The Sims 4, you need to uncovered whats happening to the residents of "StrangerVille" in Maxis' latest Game Pack.

This new Game Pack is more "story focused" - you're have to uncover the mystery behind the strange goings-on. So to keep this spoiler free we are going to focus on the world, objects, and Create-A-Sim expansions in this review, and let you uncover the secrets of StrangerVille yourself. 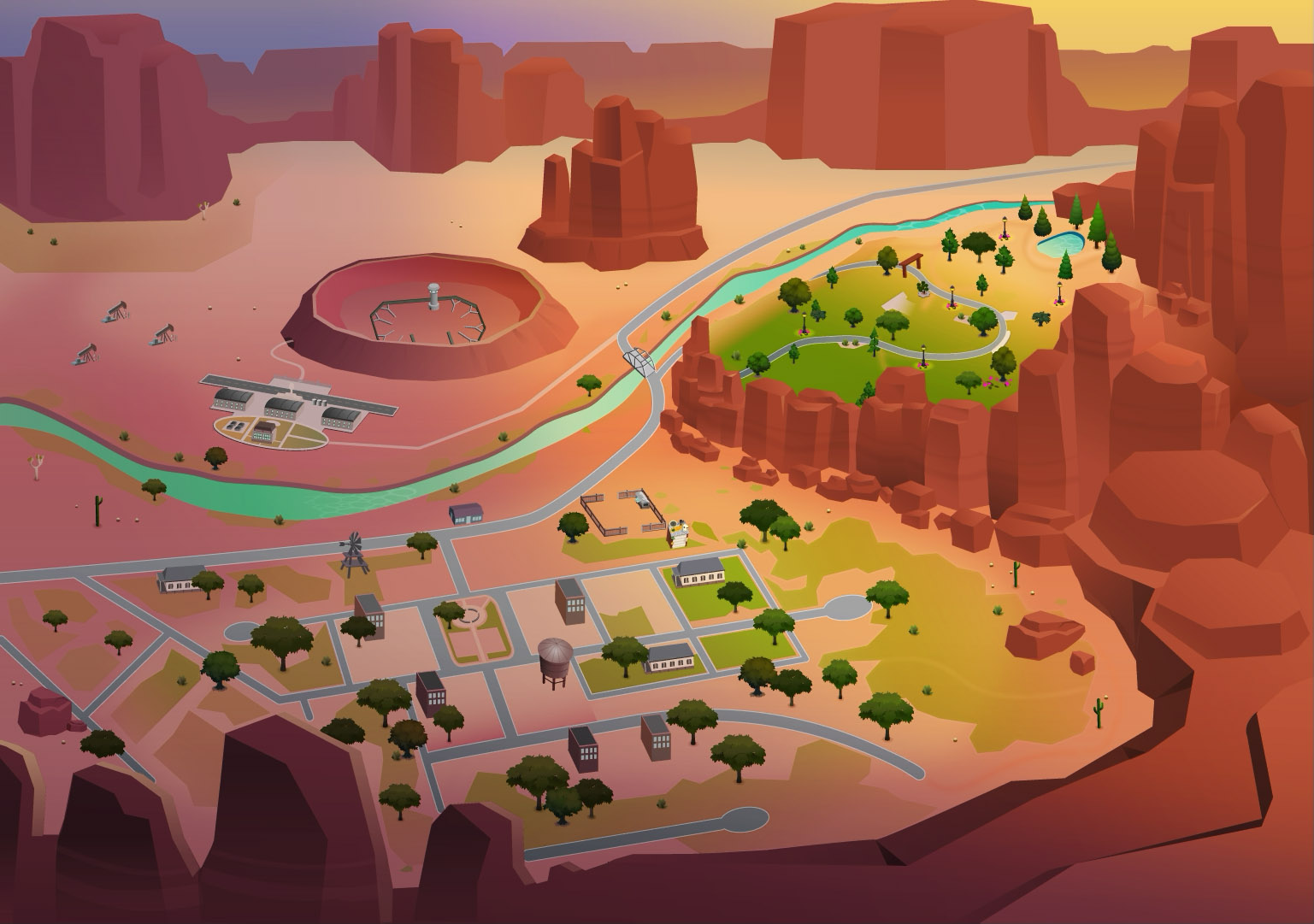 Since the launch there has been nine new worlds added to the game. Many follow Willow Creek's lush aesthetic - they could even be seen as part of the same world - while Oasis Springs felt disconnected from the rest of the game's environments. So the fact that StrangerVille brings a new desert world to The Sims 4 is pretty exciting and adds some much-needed variety to The Sims 4's universe.

The items that come with this pack fall into two categories. The first includes "build items", objects that are used in and around the world, and items for homes. The other objects fall under what we would consider the "military/conspiracy" side of the game pack.

All the items come with some fantastic colour swatches too, expect for one new flooring which is sadly only fixed colours. The build items are some of my favourite from any Sims 4 Game Pack. Their overall aesthetic is very dirty and grungy, with impressive little details on the items that make them so fun to use. 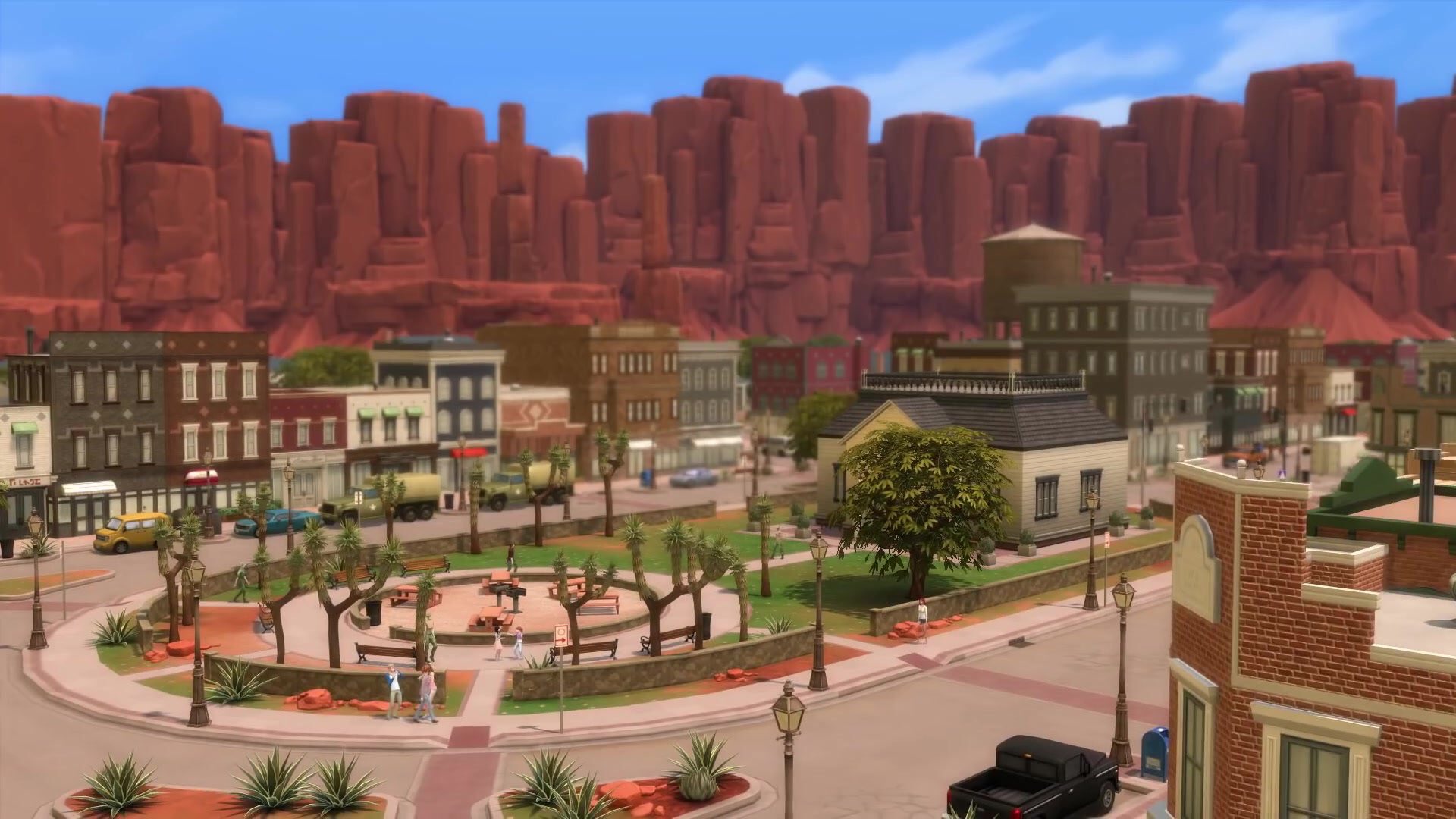 The CAS variety is overall really good for this game pack. The clothing introduced is versatile and can be used on a number of different Sim types, unlike in other packs like Vampires where we don't use the CAS items at all. I see myself using the StrangerVille items throughout future play-throughs.

Much like the build items, the clothing comes with some fantastic colour swatches and have small but perfect details and textures. They really stand out when placed side-by-side with other game pack Create-A-Sim items. 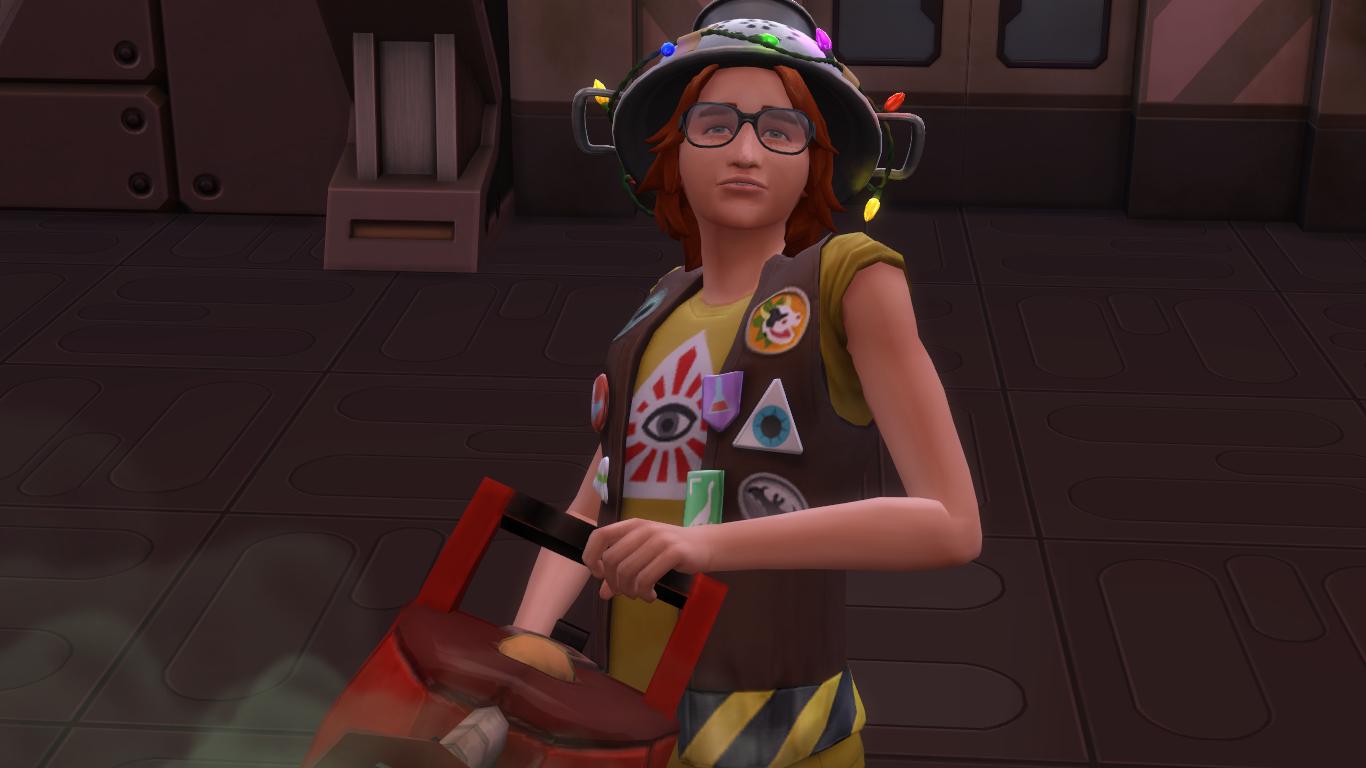 In conclusion, StrangerVille has already done enough to become our favourite Game Pack that EA has released. We enjoyed the story-focused aspect of this pack and we hope the team continue on with this style of Game Pack. The items are solid and the world is a welcome addition to the Sims. Recommended!