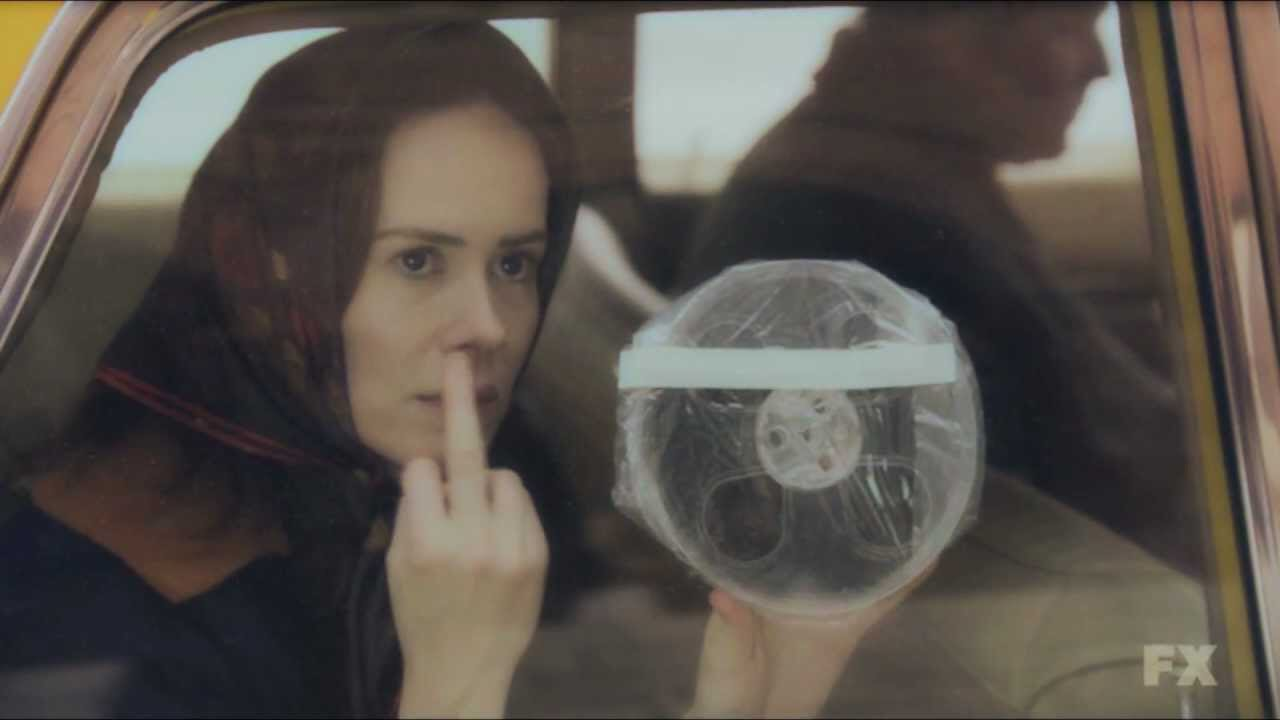 We take a look at LGBT characters in the media and how, even though we've come forward leaps and bounds, we still have a long way to go.

Sometimes we will hear a certain type of person complain that there are too many LGBT people on TV these days. This point of view is clearly short-sighted and fails to account for a lot of things. After all, LGBT people are still a minority. Some communities are still all but invisible. Beyond that, there are often serious issues with the characters themselves, and how they're represented.

Straight people can look at just about any show and see themselves represented in a thousand different ways. LGBT people, though, are treated like binaries. A gay guy is either camp or straight-acting; a lesbian is either butch or femme. It doesn't matter what they do, or what their hobbies are, because they're defined by their sexualities or gender identity in a way that people outside the spectrum are not.

Here's an example. When I was in university, my roommate convinced me to watch an episode of Glee with her. Within minutes Kurt was dancing to Single Ladies in a lycra catsuit. When a new show starts, it spends a few episodes introducing us to the characters. Rachel's the ambitious one, Finn is the sporty one. The placement of this scene, just when we're getting to know these people, marks Kurt as the gay one. 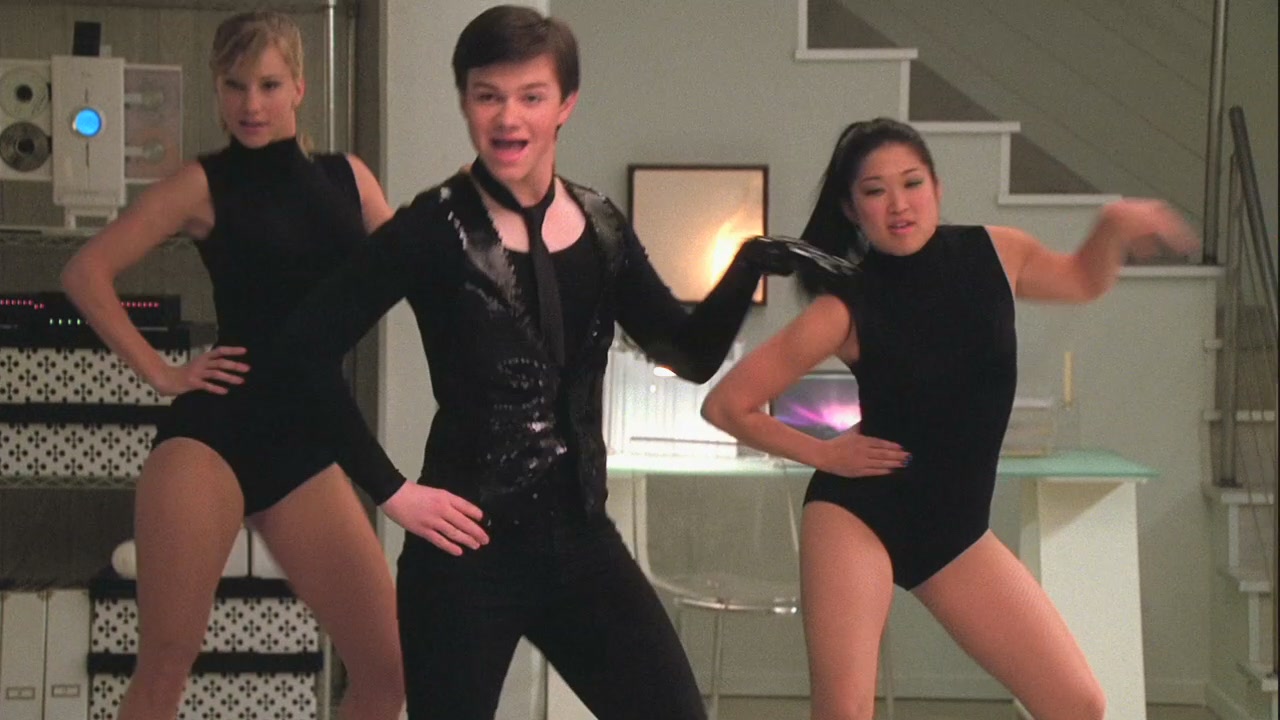 Sure, there are more and more shows, books, movies, and video games that offer LGBT people the full ice cream bar. It's Always Sunny in Philadelphia, Archer, Bojack Horseman, American Horror Story, The Last of Us, and Love, Simon are just a few recent examples of media with fleshed out LGBT characters from all across the spectrum. For every show that does it right, though, there are a dozen that do it wrong.

The problem is not that you can't have a fleshed out LGBT character without embodying stereotypes - just look at Titus from Unbreakable Kimmy Schmidt - it's that writers often make a LGBT character's sexuality obvious, and leave it at that. It's the bare minimum effort you can make to get people to identify an LGBT character, occupying the role of sassy gay friend or butch lesbian. If they don't go in that direction, they do the opposite; the gay guy is "straight-acting", into sports, and goes out of his way to subvert the stereotype. The lesbian is feminine, sexy, and her sexuality is only brought up when she turns a guy down.

What is Neapolitan Representation?

Imagine that you're going to the movies with a bunch of friends, and you're the only LGBT person in the group. You decide to go get some ice cream, so you all line-up. Your friends get a huge variety of flavours to choose from; they can choose a waffle, a cone, hazelnuts, caramel, whatever they want - seemingly tailor-made for them.

And then you get to the counter, and before you get to choose your flavour the dead-eyed usher pulls out a tub of Neapolitan ice cream and tells you to pick your poison. You ask for the same options your friends got, and he shakes his head. The flavours exist, they're just not for you. You just get a single scoop of a single flavour, with no toppings or extras, and people expect you to be happy with it.

Sure, there's people who love strawberry or chocolate; that's not the point. The point is that we deserve more than three arbitrary flavours to choose from and, apart from a few exploratory scoops, the vanilla remains untouched. In this context, vanilla doesn't mean boring; vanilla's a versatile flavour. It just means that it's not as in-your-face.

Let's look at American Horror Story: Asylum. More specifically, let's look at Lana Winters, a lesbian journalist forced to undergo conversion therapy. In any other show, she'd be a side character, killed off halfway through to up the stakes. Instead, Lana develops into the lead; she's resourceful, cunning, sardonic, and ambitious. Her sexuality, despite being an integral part of her character and plot line, is almost incidental; it's just one of a dozen words you can use to describe her.

We all see ourselves as a million different things. I'm gay, but I'm also, geeky, educated, and creative. I like to think I'm funny, smart, and a good friend. So why, if I was living in a Chuck Lorre sitcom, would so many adjectives get thrown out the window?

This isn't even a problem restrained to fiction. Just look at any competitive reality show and look at the LGBT contestants; the gay guys are often carbon copies of one another, picked from a multitude of applicants for their outrageous, in-your-face personalities. Often, they're made the villain of the series, the annoying, bitchy one or, in shows like The X Factor, the novelty act.

Just look at The Circle, a recent reality show where the contestants only interacted via social media. One of the two openly LGBT contestants, Freddie, decided to "play it straight", on the basis that he was often pre-judged for his sexuality. At the same time he was loud, prone to stripping, seemingly unable of not mentioning his sexuality at any given opportunity, and one of the candidates for villain in the series.

The thing with reality TV shows like The Circle or Big Brother or I Survived a Zombie Apocalypse is that we're seeing 24 hours condensed into the space of an hour, with ad breaks. We're not seeing real people, we're seeing archetypes. Sure, Freddie annoyed me, but I'm very aware that we didn't see the full picture; we saw the character the show wanted. We saw a mould, and Freddie was just the person they chose to fill it.

Sure, it's getting better. We're seeing more and more LGBT characters who aren't defined by their sexuality, but we deserve more. I want to see camp gay rock stars with crushes on the straight-acting theatre geek in their English classes. I want to see tomboyish lesbians who make their own artisanal soaps dating feminine transwomen who love horror movies.

I want access to the whole ice cream bar, so give me a spoon already. 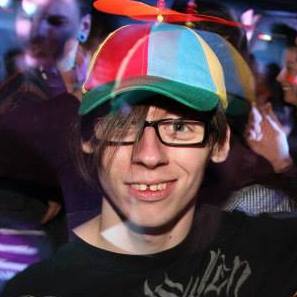 Lewis Bright Rees is an author and comedian from South Wales. When he was in the womb he absorbed his twin brother, setting a precedent for badassery he has yet to live up to. Tweet him @lewisbrite