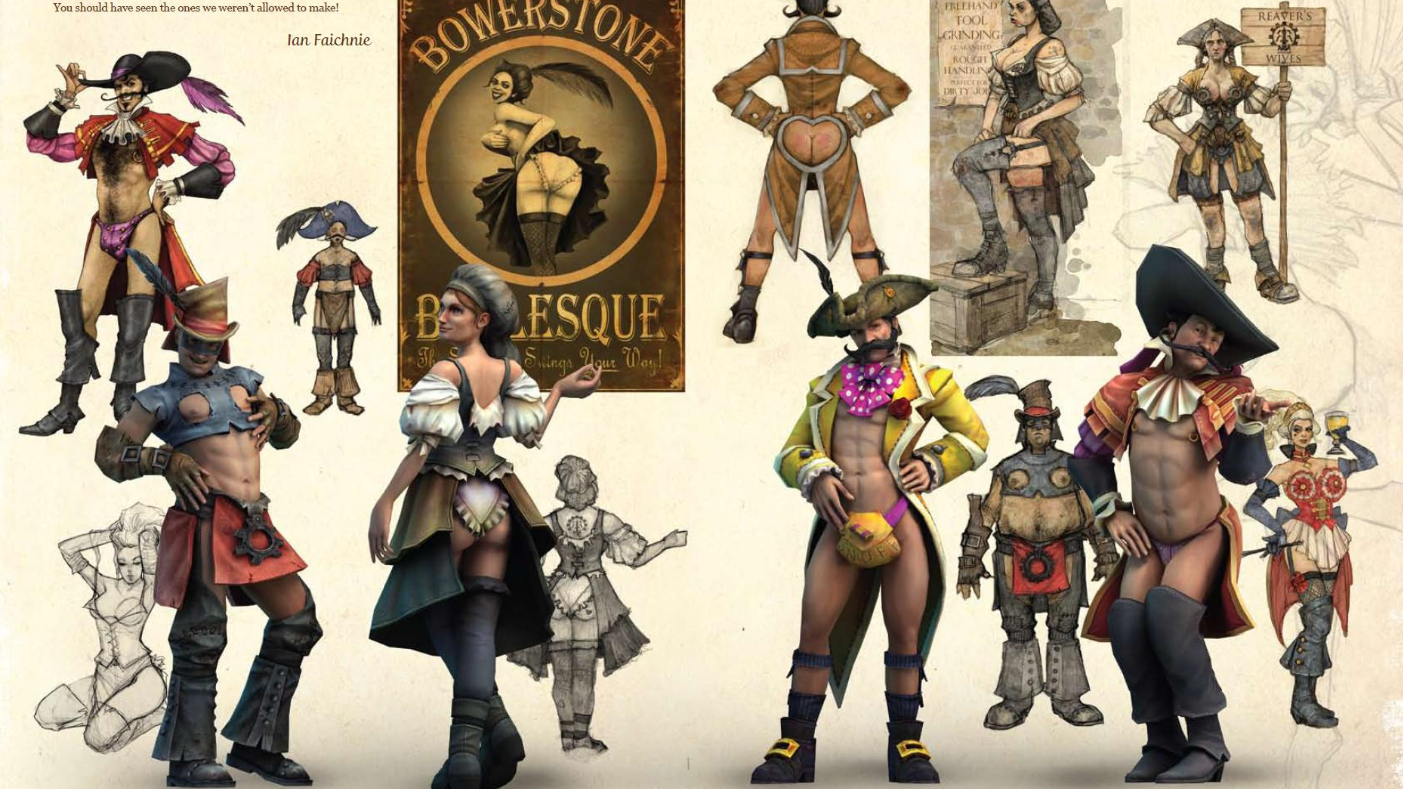 With gaming becoming more and more diverse as the years go on, we thought it would be a good idea to go back and look at some LGBT+ gaming facts (that you probably didn't know, unless you follow us on Twitter @Rainbopress).

Just like Phantasmagoria, Fallout 2 was a very progressive game for its time. Nothing highlights this more than the fact that Fallout 2 was the first game to allow same-sex marriage.

Regardless of the player character's gender, you could marry either Miria or Davin. As a side note, I ran a gaming pub quiz with the question "what was the first game to include same-sex marriage?" Every single person put down The Sims, but Fallout 2 beat them to the punch by one year. 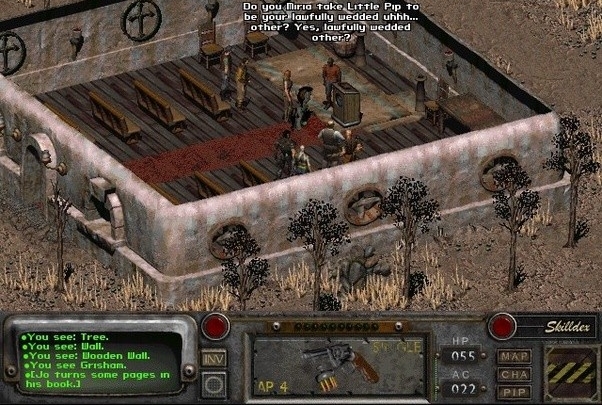 The GTA: San Andreas city of San Fierro has its own LGBT+ district called Queens. Based on the Castro District of San Francisco which is a popular LGBT+ District. Notable hot-spots in Queens include "Gaydar Station" and "The Barber's Pole", with Pride flags along the street! 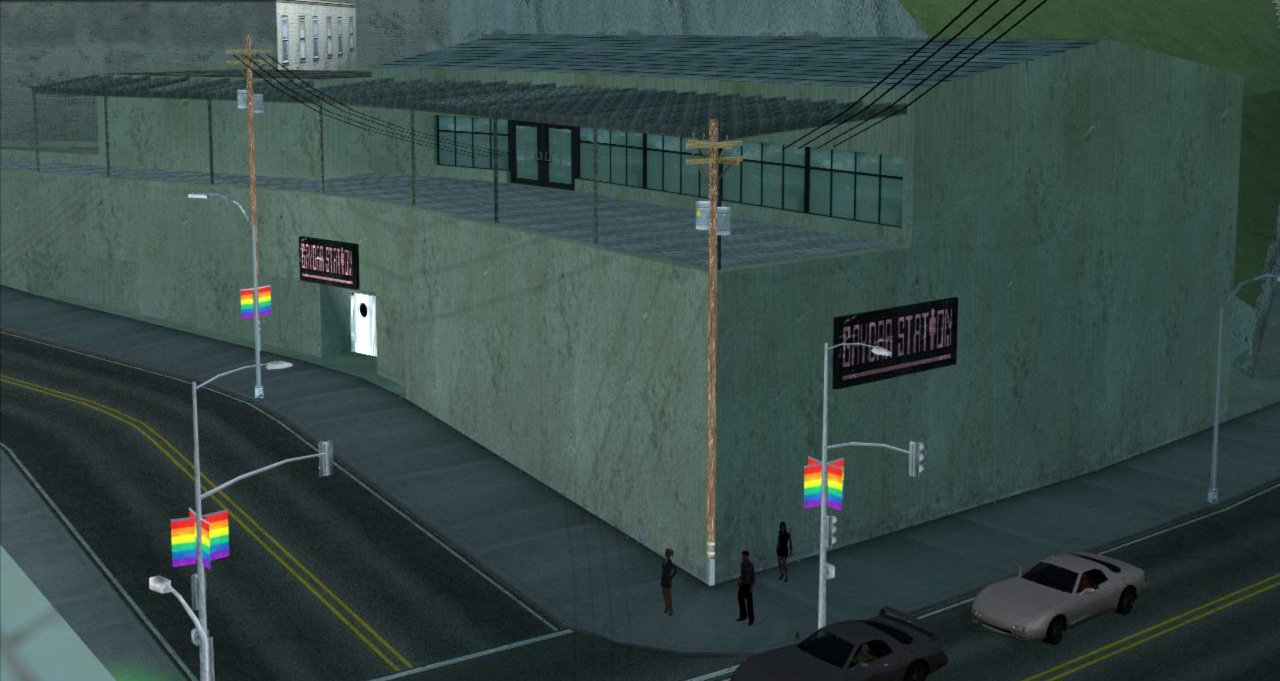 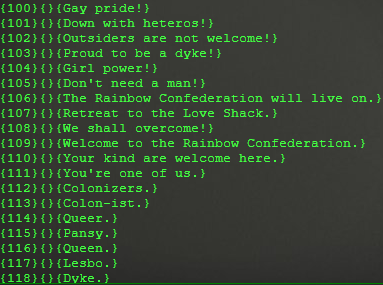 Streets of Rage 3 (also known as Bare Knuckle 3) is a side-scrolling beat 'em up released by Sega in 1994. However, there was a side boss only available in the Japan version of the game. Cut from all other releases 'Ash' is a side-boss that caused some controversy because Ash was an offensively depiction of a homosexual man. Dressed in Leather; feminine run; camp laugh. Its no wonder he was cut from the PAL and EU versions of the game.

We hope you enjoyed this walk through some of the little-known trivia of the LGBT gayming universe. Join us again soon for some more!