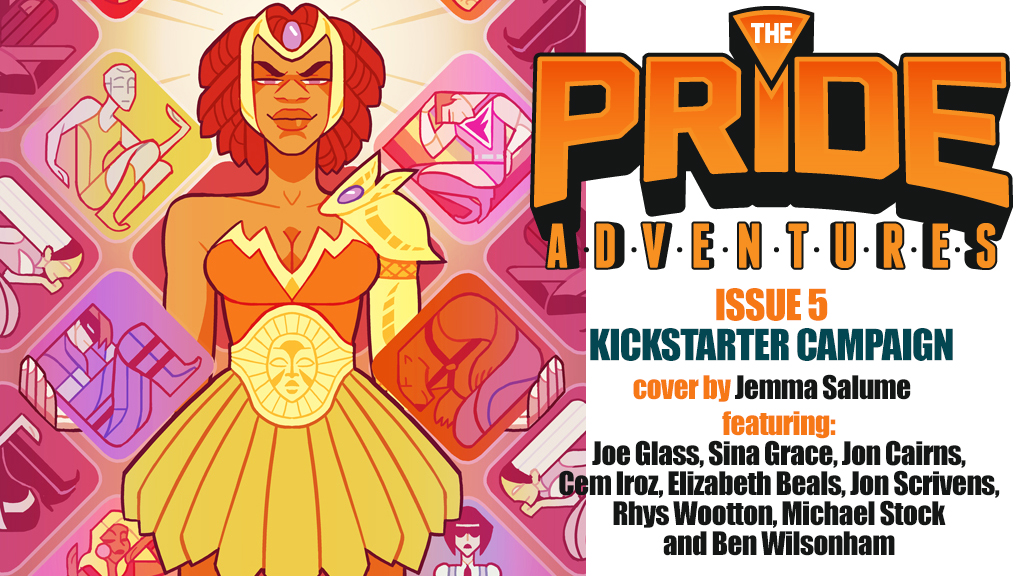 Our editor Jack had some one on one time with Pride writer Joe Glass.

Hiya Joe, just wanted to begin with saying thank you for your time, I know things must be hectic with The Pride Adventures being on its Kickstarter campaign. How are things going with the Kickstarter?

Hi, thanks for taking the time to speak to me, really. If I'm honest, not as well as I would have liked, but there's still over a week left, and you often find the last week can make or break a campaign. I did wonder if having an established name like Sina Grace (writer of Marvel's Iceman) would have attracted fans of that work, but maybe that's not going to be the case. At any rate, there's been a lot of fans of the series coming back, and new people who've never heard of it before, so it's been nice to see that too.

What made you want to create The Pride in the first place?

The Pride was all about making something I wished I had as a teenage comic fan dealing with his own sexuality all those years ago. At the time I started, there wasn't a great deal of representation in mainstream comics, especially superhero stories, and what little there was was often brief, well hidden, or worse, actually offensive. So I wanted to make something that would be like a queer Justice League, something for those fans of the superhero genre who are themselves LGBTQ+ and would like to see themselves legitimately present and visible in their favourite medium. But hey, I also wanted it to be a story that's accessible - to all ages, all aspects of the community and also audiences outside of the community, to consider different points of views etc. 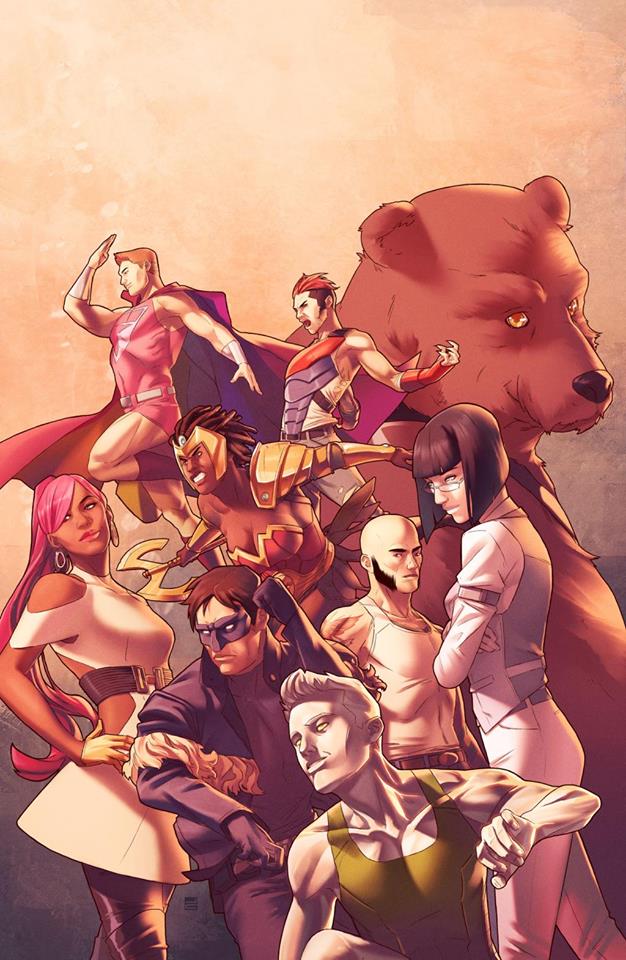 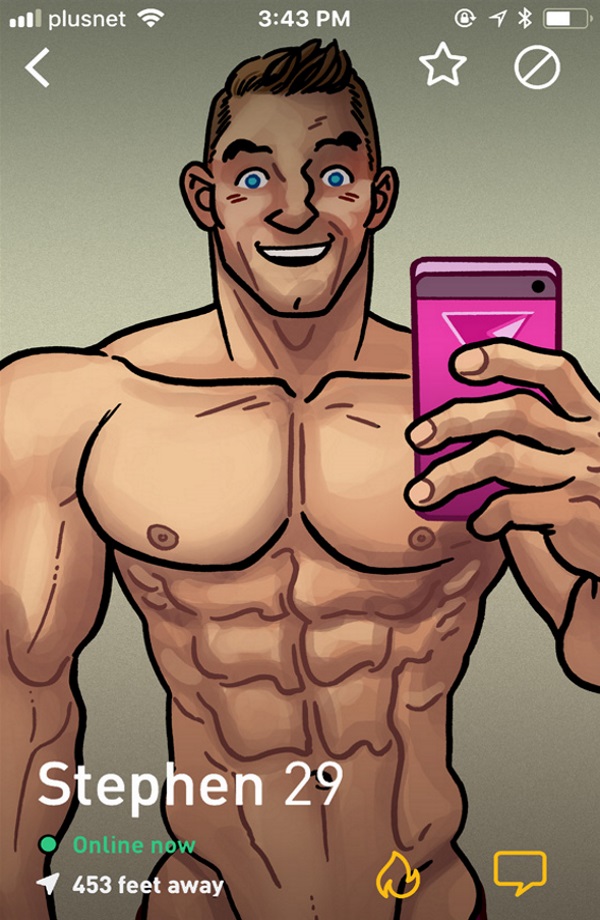 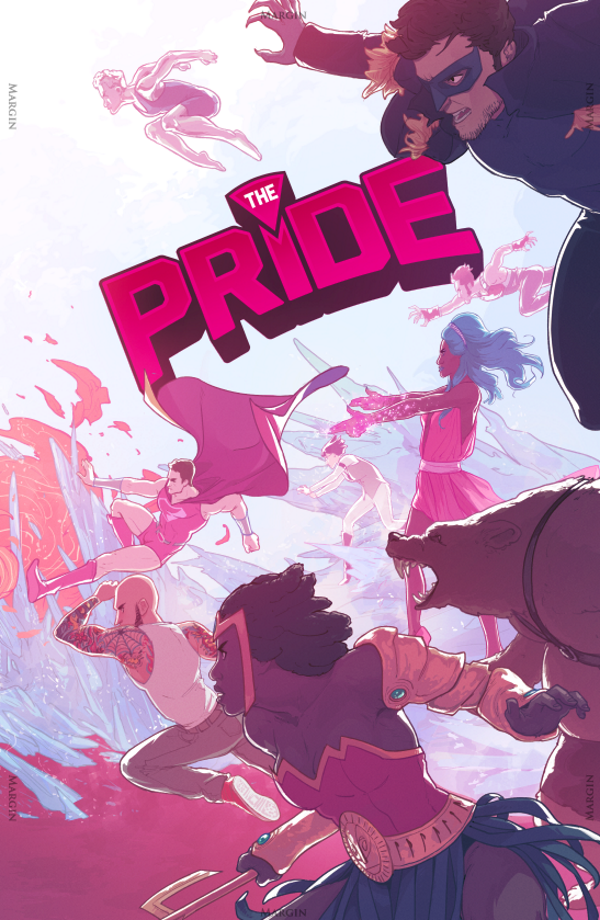 As a gay man, how do you feel about the way other mainstream comic books have handle LGBT heroes, such as Hulking & Wiccan in Young Avengers, or Iceman?

I mean, there's been good and bad points. Certainly, many more modern examples have been way better than historical examples. I feel like the work that Steve Orlando, James Tynion IV and Sina Grace have done with characters and titles like Midnighter, The Backstagers and Iceman have been fantastic. But it almost always seems fleeting. Like either a mini-series or a series that gets cancelled, and then LGBTQ+ representation takes a step back for some other aspect of representation, if not just a return to a largely homogenous white, male aesthetic. What some of the bigger publishers seem to miss out is that diversity, representation and equality isn't meant to be a one at a time, orderly queue where each aspect or community has to wait it's turn.

With The Pride, we try and challenge that, by including as much of the community and beyond as possible, and perpetually adding to it as we continue.

You told me when we met in person that you try to hire people from within the LGBT community to work on Pride, could you go into more detail on that? What's it like working in a diverse team from all walks of life?

Well, it's been even more than just within the LGBTQ+ community to be honest. There have been a number of straight creators involved whose contributions have been fantastic, and who have really understood what we were going for with The Pride. They've been brilliant allies. But yeah, wherever possible, I do like to try and include more aspects of the community so that the number of voices entering into The Pride helps develop how much it can be for the community. So when the chance comes up, I jump at it. We've had wonderful creators from across the LGBTQ+ community be part of the series, and hell, people from all over the world, so I think it really helps. It's become a community of creators working on the comic, which as it's essentially about a community too, has been amazing. 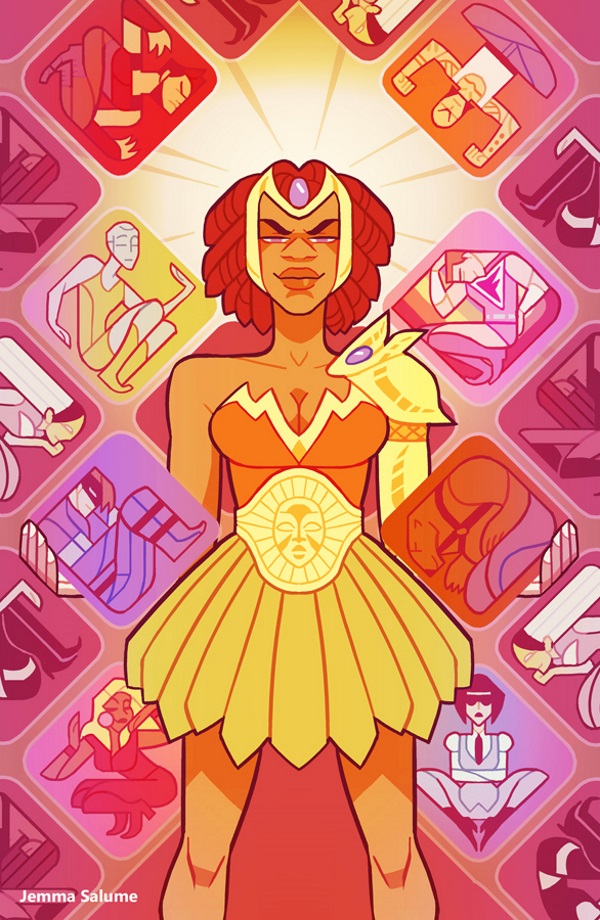 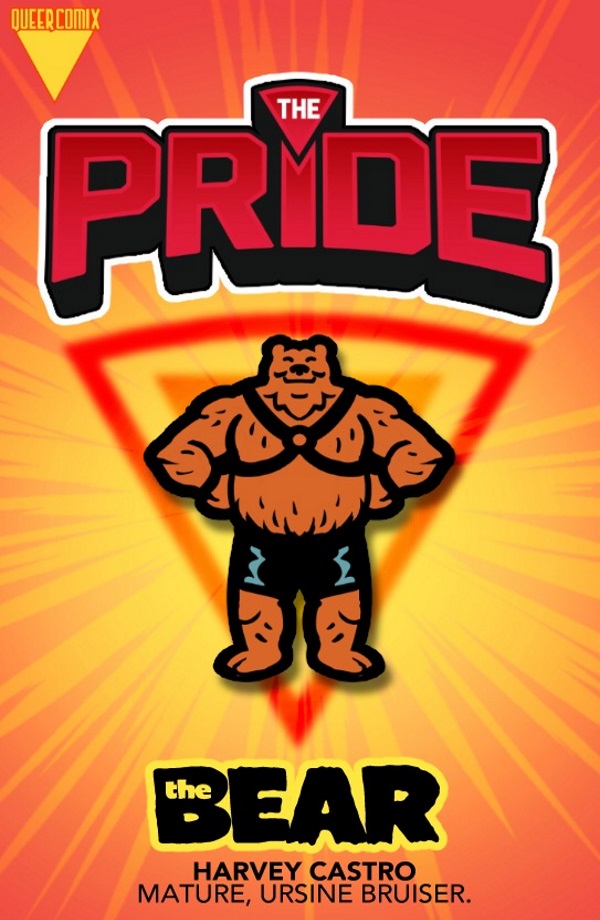 What are your own personal favorite comics? What inspired you growing up?

Technically, the comic series that really made me fall in love with the medium was Generation X. I was, and still am, obsessed with that series and the X-Men in general. Sandman is a masterpiece, which even took times to explore ideas of identity and life itself. Enigma, by Peter Milligan and Duncan Fegredo, is a brilliant story that had an excellent exploration of sexual identity at its heart too.

I find, as a writer, the work of Grant Morrison, Alan Moore, Warren Ellis and Scott Snyder to be massive inspirations on my own work, or at the very least what I set out to do. But there are so many awesome new writers finally getting to show their skills on a larger scale that have really inspired me now - Kelly Thompson, Donny Cates, Sina, James, Steve and Tee Franklin, all have such wonderful ideas that I think are really challenging and shaping the future of comics.

Finally, what's in store for the future of Pride, can we get a little teaser on where the story is going to go?

Well, The Pride Adventures #5, which is in the last days of its Kickstarter, has some exciting stories including a story by special guest writer Sina Grace, fresh off Iceman, as well as a host of incredible writers, again from all parts of the community of LGBTQ+ and gender identity. It's amazing. I desperately hope we can hit target to share this with everyone. Then there's the next volume, or story arc, for the main series of The Pride. This arc is going to not only explore the exisiting team and how they deal with newfound fame, but also broadening the horizon of representation in the book too, adding more parts of the spectrum of LGBTQ+ AND broadening visibility for other communities who rarely get the chance to see themselves in superhero comics.

The Pride is going to work hard to give everyone the chance to see themselves.