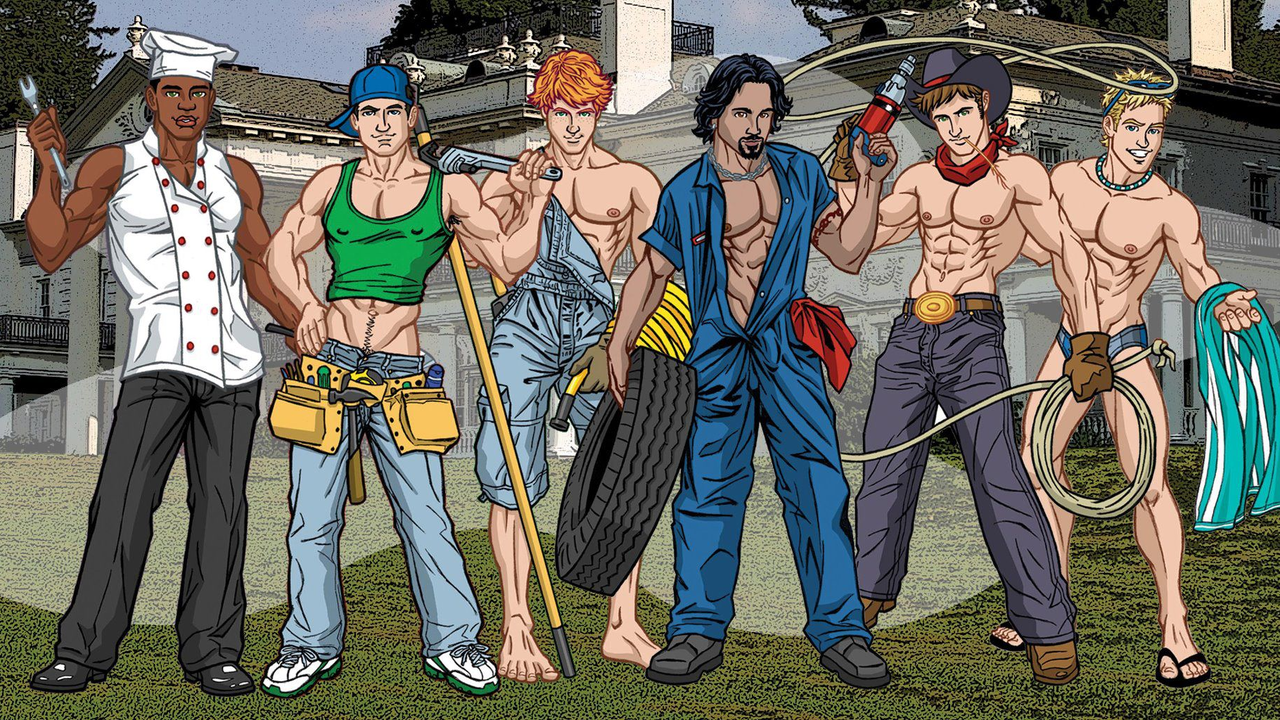 Houseboy: The best board game you've never heard of

Kickstarter has been an amazing place for game designers with great ideas to get the funding to create their passion projects. Projects which no sane AAA publisher would invest in. It's on Kickstarter where LGBT+ games thrive. Games such as Coming Out on Top, Full Service, and Your Royal Gayness have all been financed via this crowdfunding platform.

I want to talk, however, about a game which sadly didn't get funded. A game so amazing that it's shameful that part of the LGBT community failed this Kickstarter, and that game is called Houseboy. Created by Layman Kingsfor (a board game designer with whose games I'm becoming obsessed) Houseboy is a board game "made by gays, for gays".

The object of the game is quite simple. Billionaire Jonathan Glamcock has only seven days left to live, and with no heirs he plans to bequeath his wealth to one of his houseboys. To gain Glamcock's affection - and money - you must do your house chores set out by him, however, you're not the only houseboy Glamcock has working for him. You're surrounded by a number of other hot houseboys who all want a piece of that Glamcock wealth pie. Hooking up with the fellow houseboys keeps you productive, but Glamcock has outfitted his mansion with cameras, so don't get caught!

Houseboy only reached $5 out of its $7,500 Kickstarter goal, however that hasn't stopped the game from being made. It's currently available for purchase from the Cheeky Dingo website (the publisher of Houseboy). The fact that this game was made but only had one backer on Kickstarter saddens me deeply. These are the games I love, the sort of games Kickstarter is made for, niche games made by people who see the lack of these games on the market. I want more gay games, and gay board games at that. I love board games, and this is the only one that ticks all my boxes.